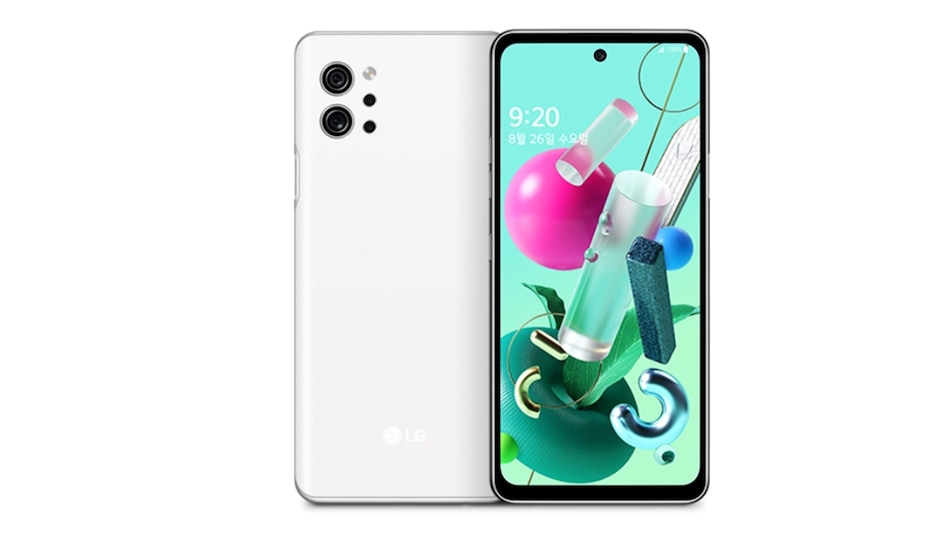 LG Q92 has officially launched in South Korea as the latest smartphone offering from the company. The phone is powered by the Snapdragon 765G SoC and is equipped with quad rear cameras at the back. The handset has a hole-punch display design with the cut out placed in the top center of the screen. The rear camera setup is unique with two big sensors placed one below the other, and the other two small sensors sitting beside them. The LG Q92 has a 48-megapixel primary rear camera and pack a 4,000mAh battery.

Coming to the specifications, the LG Q92 features a 6.67-inch full-HD+ hole-punch display with 20:9 aspect ratio. The phone is powered by the Qualcomm Snapdragon 765G SoC paired with 6GB of RAM. Internal storage is listed to be at 128GB.

The LG Q92 packs a quad camera setup with a 48-megapixel primary camera, an 8-megapixel wide-angle camera, a 5-megapixel depth sensor, and a 2-megapixel macro sensor on board. Up front, the hole-punch cut out holds the 32-megapixel selfie camera.

The LG Q92 comes with a 4,000mAh battery. Connectivity options include dual band Wi-Fi, 5G network, Bluetooth v5.0, NFC, USB Type-C port. The dimensions of the phone are listed to be at 166.5x77.3x8.5mm and it weighs about 193 grams. Other features include Google Lens support, MIL-STD-810G certification, IP68 certification, and more.