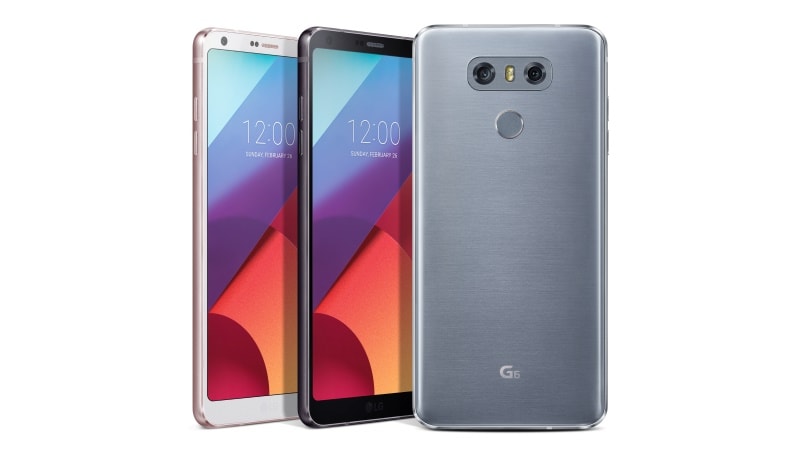 South Korean consumer electronics major LG is gearing up for a renewed push for its struggling smartphone business in India after past missteps.

With the vertical accounting for a minuscule part of the total business, LG Electronics India Managing Director Ki Wan Kim said the company will try to understand consumer feedback with the new products without setting any targets.

Asked when these new smartphones will hit the Indian market, he put it around Diwali.

The company is benchmarking its new smartphones with current market leaders while trying to offer "some different value proposition" to consumers at an "affordable" price range, he said.

"Unless we do not differentiate our products, we can not catch up," Kim stressed.

Rival Samsung has customised features for Indian conditions such as 'S bike mode' that allows two-wheeler riders to respond to calls with automated reply and avoid being distracted during their rides.

"By doing so, we would check and when we see some positive feedback, then strategically we would invest," he explained.

On the current size of the smartphone business in India, Kim said: "It is too small and even 10 times bigger would be nothing in number. Even 1,000 percent growth is nothing. It is not the time to talk about what our goal or target is."

Making a candid admission on mistakes made by LG globally in smartphone business, he said the company assumed that owing to success in washing machine, airconditioning and refrigerator business, consumers here would pick up any smartphone launched from a global platform.

"But actually it is not," he pointed out, adding that simply selecting models from the global platform "like in a shopping list" to launch in the local market has not worked.

LG Electronics India now produces smartphones from its plant in Greater Noida. The company has stopped production from its another unit in Pune, which was manufacturing CDMA phones.

"If the demand increases, then in a couple of months, we can set up mass production again in Pune without much investment," Kim said.