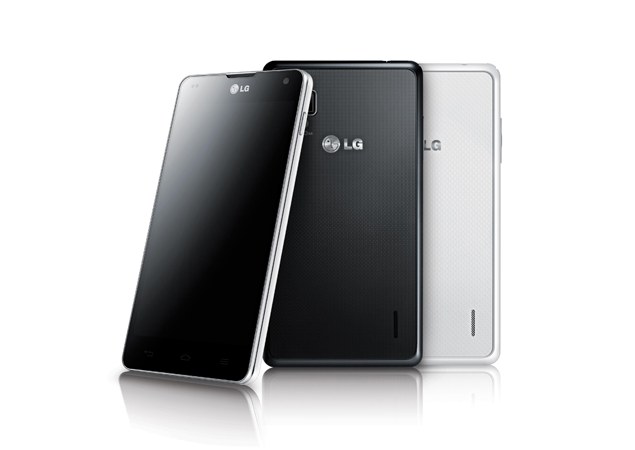 We've had one smartphone with full-HD display make it to the market so far and several others are rumoured to be following suit.

LG Optimus G2 has been the subject of speculation before and the smartphone has surfaced in reports in the Korean media once again. According to the report, the LG Optimus G2 will have a monster 5.5-inch full-HD display.

Other specifications mentioned are what we've seen rumoured earlier: a quad-core 2.0/2.5GHz Krait processor, at least 2GB of RAM, 13-megapixel camera and 3rd generation LTE radio. Earlier reports had indicated that the device will run on Android 5.0 Key Lime Pie, and there's no reason to dispute that yet. The LG Optimus G2 is not expected to release before Q3 2013.

HTC shipped the world's first smartphone with full-HD display when it launched the HTC J Butterfly in Japan way back in October. The highlight of HTC J Butterfly, which came to Verizon in US as DROID DNA, and international markets last week as HTC Butterfly, is the 5-inch Super LCD 3 1920x1080p display with Corning Gorilla Glass 2 and a pixel density of 441 pixels-per-inch.
Comments