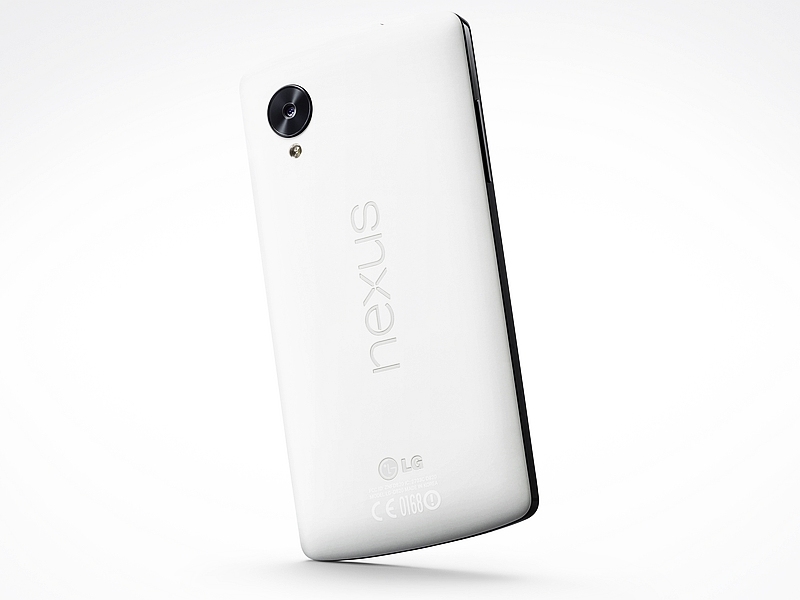 Two new images showing the unannounced LG Nexus 5X smartphone have hit the Web ahead of its rumoured September 29 launch. The images show the smartphone sporting a new Mint Green coloured shell. This comes in addition to the White and Black colour variants we have already seen in past leaks and rumours.

While the purported images doing the rounds of the Internet have garnered quite a bit of interest, it appears the Mint Green colour seen is in fact due to bad colour correction of a White Nexus 5X model, rather than being a new colour variant itself. This is evinced by the change in the colour of the floor when compared to the White Nexus 5X image. The second image shows the smartphone's screen, which reveals nothing above and beyond what we know from past leaks. The two images come from UnderKG, a Korean blog (via 9to5Google). 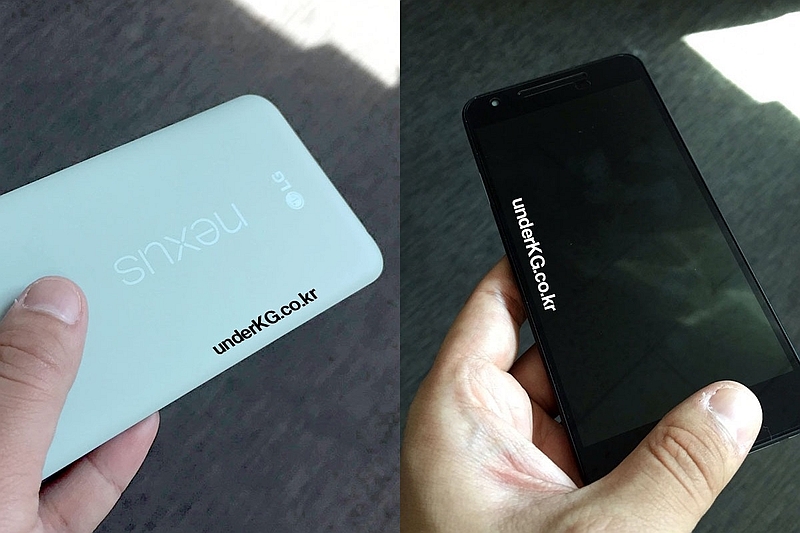 To recall, after introducing the Nexus 5 in Black and White colours, Google introduced a third Red colour variant as well. The search giant can follow the same technique this time too. Android Authority in its recent report mentioned a Blue colour variant of the upcoming smartphone along with White and Black. However, it is ultimately up to Google to decide what the customers want and in which colours the handset should reach the market. The search giant is yet to make an official announcement on the two Nexus smartphones.