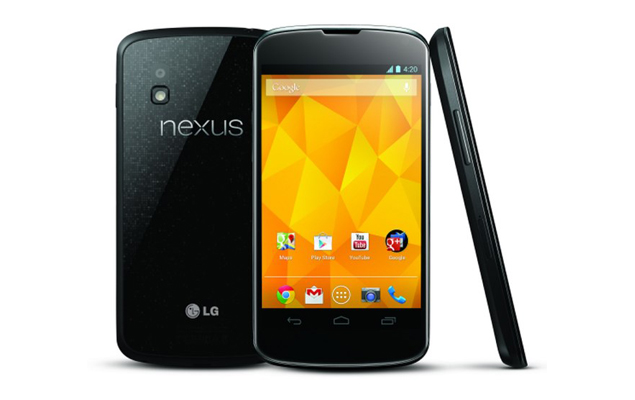 LG may be denying rumours of a likely successor to the current Nexus 4 smartphone, but the latest set of leaks indicate otherwise. A Korean forum has in fact spilled the beans on the LG's next Nexus smartphone and tablet.

The Nexus 5, that will be the 5th smartphone in the series, is rumoured to make an entrance into the phablet category sporting a 5-inch full-HD (1920 x 1080) display translating into a pixel density of 440ppi. Seems like an obvious choice (only if rumours are to be believed), considering most other smartphones will feature a high-end display.

Not just that, the smartphone's rumoured pricing indicates that the 8GB model will retail for $299 (Ring-a-bell?) Well, the current Nexus 4 (SOLD OUT on the Google Play store) is priced ditto as the Nexus 5.

The tablet is expected to be priced starting $299 for the 8GB model. Though there aren't any mentions about which version of Android the two devices will be powered by, we're assuming Android 5.0 Key Lime Pie.

Though these rumours seem to be in line with earlier reports hinting at halting production for the LG Nexus 4 in a an attempt to focus on the company's "upcoming smartphones", there's still no official word from either LG or Google at this point. Also, whether or not other manufacturers will be in the running for producing the next Nexus devices remains unknown.

That said, these devices may debut at the Google I/O event scheduled to take place from May 15-17 in San Francisco, so we should expect to hear something more concrete in the next few weeks.