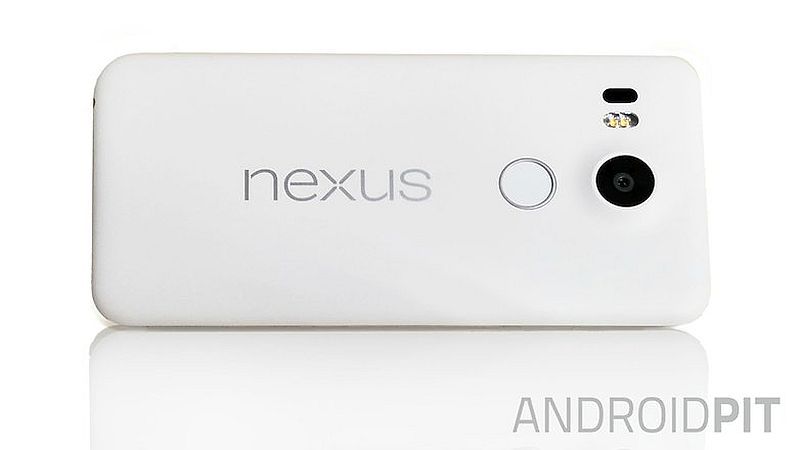 The much-rumoured LG-made Nexus smartphone (reportedly called the Nexus 5X) has surfaced again in a new leaked image showing the handset in a White colour variant.

The new image comes from AndroidPIT, which claims to have received it from trusted sources, is in line with previous leaked Nexus 5 (2015) aka Nexus 5X images. The website however asserts that the image shows the new LG-made Nexus in its "final form."

In line with earlier leaks, the image shows the fingerprint scanner on the back panel of the LG-made Nexus, sporting a circular design. Unlike some previous leaks, the new leaked image shows the rear camera protruding slightly, and not placed on a raised bar. The primary camera is accompanied by dual-LED flash. The new image again shows the Nexus branding on the rear panel of the handset.

A recent report suggested that Google would launch the next Nexus smartphones - manufactured by Huawei and LG - on September 29 running the release build of Android 6.0 Marshmallow.

Last week, a report even claimed the new Nexus smartphones will go on sale starting September 29 and will be available via the Google Store.

As for the Huawei-made Nexus smartphone, it is tipped to sport 64GB of inbuilt storage and the MSM8994 SoC aka the Qualcomm Snapdragon 810. It may also feature a USB Type-C port. A 5.7-inch display, front-facing speakers and a fingerprint scanner are also tipped.

We will have to wait till September 29 to see whether Google unravels the new Nexus devices.