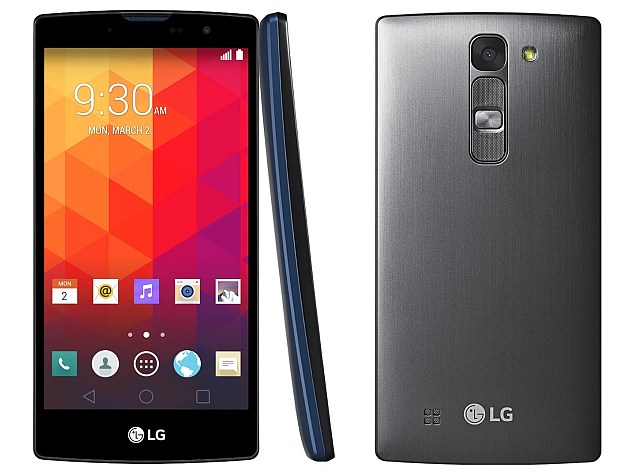 LG just ahead of its G4 flagship launch on Tuesday has made the LG Magna available to buy in India at Rs. 16,500. The smartphone was launched globally during MWC 2015 in February along with the LG Joy, the LG Leon, and the LG Spirit.

While the smartphone has both 3G and 4G LTE Cat. 4 network variants, the 3G variant has been launched in India, as per the company page listing. At the time of launch, LG had said the Magna carries "premium design elements and user experience" which until now have only been seen in the company's premium smartphones, with features such as Gesture Shot and Glance View.

The dual-SIM supporting LG Magna (First Impressions) features a 5-inch HD (720x1280 pixels) resolution curved display with a pixel density of 294ppi and a 16 million colour gamut. It also sports a slightly curved display, which is curved with a 3000mm radius, apart from a gentle curve for easy gripping.

A 1.3GHz quad-core processor (unspecified chipset), coupled with 1GB of RAM, powers the Android 5.0 Lollipop-based handset. Other specifications include an 8-megapixel autofocus rear camera with CMOS sensor, a 5-megapixel front-facing camera, 8GB of inbuilt storage expandable via microSD card (up to 32GB), and a 2540mAh battery. The smartphone measures 139.7x69.9x10.2mm and is available in Blue, White and Black colour variants. At the time of its MWC 2015 launch, a gold colour variant was also seen.

Maintaining a tradition started with the LG G2, the LG Magna comes with rear buttons placed right below the camera. A number of LG's Quick Circle cases are also available for the smartphone. The company has not yet announced availability details for the smartphone in India.