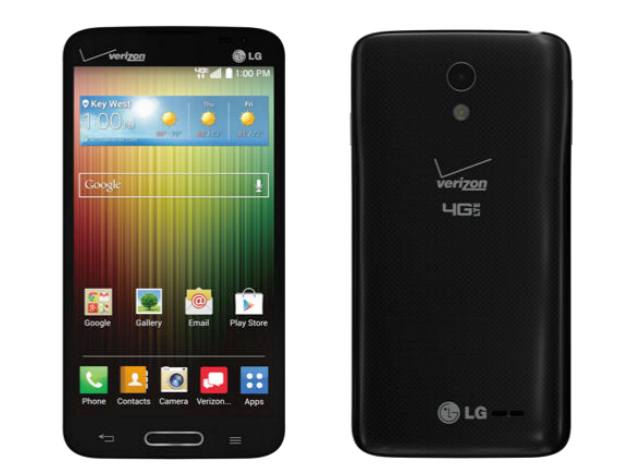 LG Lucid 3 will be available online and in Verizon Wireless retail stores starting Thursday. Consumers have the option of getting it for free, if sign up with a two-year contract. The smartphone is a variant of the LG L90 and is the successor to LG Lucid 2.

The LG Lucid 3 runs Android 4.4.2 KitKat out-of-the-box and is a single-SIM smartphone. It features a 4.7-inch display with a resolution of 540x960 pixels. The Lucid 3 is powered by 1.2GHz quad-core processor (Unknown Chipset) coupled with 1GB of RAM. It sports a primary 5-megapixel rear camera with LED flash and a secondary 0.3-megapixel front-facing camera. It comes with 8GB of built-in storage, which can be expanded up to 32GB via microSD card.

LG on Thursday has also added a budget smartphone to its L series - the LG L65 Dual. The smartphone is available in Russia at a price of RUB 7,490 (approximately Rs. 12,500) and is expected to release in other markets soon.

The L65 Dual is a dual-SIM (GSM+GSM) smartphone and runs Android 4.4 KitKat out-of-the-box. It features a 4.3-inch IPS LCD display with a WVGA (480x800 pixels) resolution and a pixel density of 217ppi. It packs a 1.2GHz dual-core Snapdragon 200 processor coupled with 1GB of RAM.