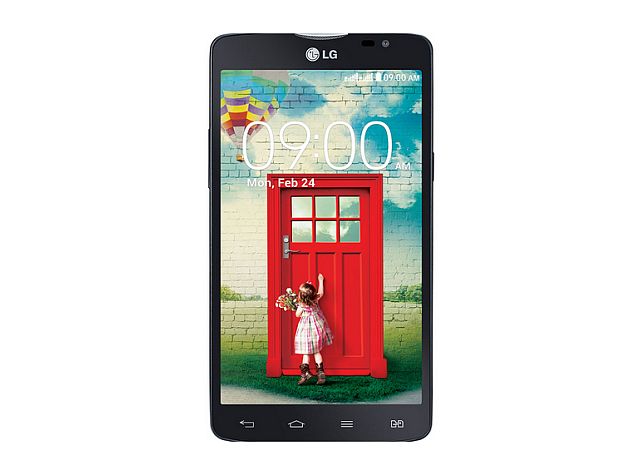 LG has silently launched its recently introduced L80 Dual smartphone in India, making it available on its Indian website for Rs. 17,500. The LG L80 Dual was introduced with LG's L-Series III series range of smartphones - the L40, L70 and L90 - during the MWC 2014 event.

Like the rest of the L-Series III range, the LG L80 Dual runs Android 4.4 KitKat with the Optimus UI on top of it. Featuring a 5-inch (480x800 pixel) IPS display, the LG L80 is powered by a 1.2GHz dual-core Qualcomm processor (unspecified chipset) that is coupled with 1GB of RAM and the Adreno 302 GPU.

The LG L80 Dual features a 5-megapixel rear camera with LED flash, and a VGA front-facing camera. It bears 4GB of inbuilt storage that is expandable up to 32GB via microSD card. The website also mentions an additional 50GB of free cloud storage via the Box app.

Other specifications of the LG L80 Dual include such connectivity options as 3G, Bluetooth 4.0, FM radio, GPS/ A-GPS, USB 2.0, and Wi-Fi 802 b/g/n. The smartphone is powered by a 2540mAh battery, though LG has not detailed battery life ratings. The smartphone measures 138.2x74.3x9.7mm in size and is available in Black and White colour variants.

Last month, LG introduced a new L-series smartphone, the L35, which is now listed on the official company site in Germany. Unfortunately, there is no word when the LG L35 will be launched by the South Korean handset maker, and no pricing details have yet been mentioned.