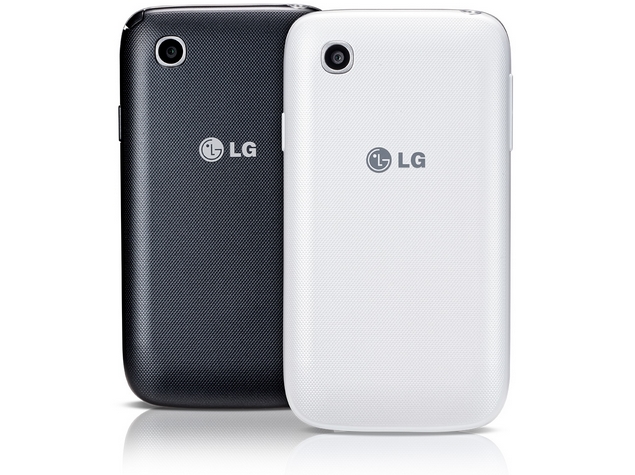 LG has introduced a new L-series smartphone, the L35, which is now listed on the official company site in Germany. Unfortunately, there is no word when the LG L35 will be launched by the South Korean handset maker, and not pricing details have yet been mentioned.

Considering that the LG L35 is now listed in Germany, we can expect that the smartphone will be initially released in that country.

The LG L35 runs Android 4.4 KitKat out-of-the-box and offers single SIM functionality. However, we can expect that LG might launch a dual-SIM variant of the L35 when it unveils the device in India. It features a 3.2-inch LCD IPS display with HVGA (320x480 pixels) resolution.

A dual-core Qualcomm Snapdragon 200 (MSM8210) processor powers the smartphone, clocked at 1.2GHz, coupled with a 512MB of RAM. The LG L35 sports a 3-megapixel rear camera, while there is no front-facing camera onboard. The LG L35 comes with 4GB of inbuilt storage, and can be expanded up to 32GB via microSD card. It supports Bluetooth, Wi-Fi, GPS/ A-GPS, GPRS/ EDGE and 3G connectivity options.

The LG L35 is backed by a 1540mAh battery, which according to the official site can deliver up to 5 hours of talk time and 350 hours of standby time on 2G network. The LG L35, much like other L-series smartphones, comes preloaded with the company's new advanced UX feature, Knock Code.

Earlier, LG announced the launch details of the LTE-enabled F70 smartphone for the global market. The 4G LTE smartphone would be introduced in early May in Europe, followed by Asia, Central and South America, and North America. LG first unveiled the F70 smartphone during MWC 2014 in Barcelona, but did not then reveal any details of availability.

In May, LG also finally made its isai FL smartphone official with KDDI, but confirmed that the device would only be available in Japan.