LG K31 is powered by the MediaTek Helio P22 octa-core SoC and comes with a single 2GB RAM option. 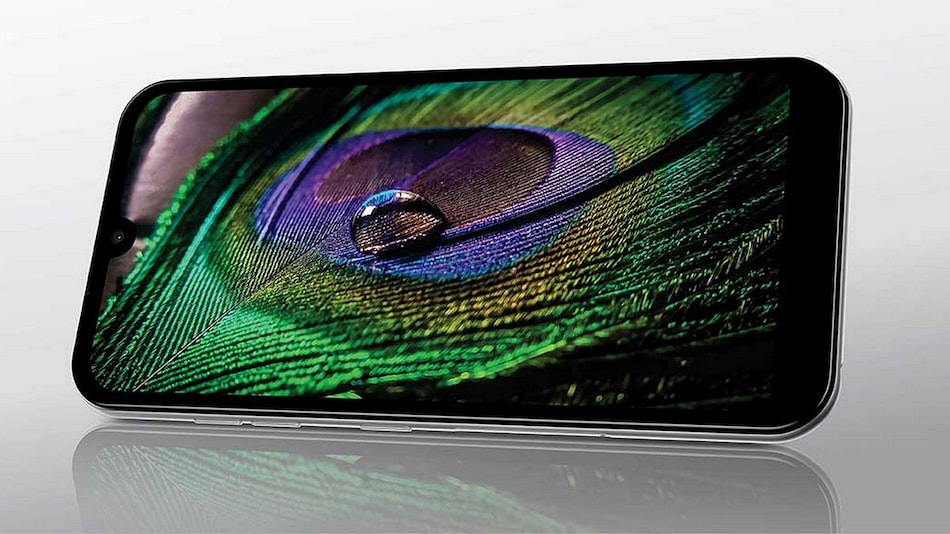 LG K31 has been launched in the US as an entry-level K-series phone from the company. It comes with thick bezels all around and a notched display. There are two rear cameras that sit flush with the back panel. It comes in a single RAM and storage configuration as well as a single colour option. The LG K31 also comes with a headphone jack at the bottom, a feature that is increasingly becoming rare. There is also a dedicated Google Assistant button on the left side of the LG K31.

The LG K31 comes in a single 2GB + 32GB storage configuration that is priced at $149.99 (roughly Rs. 11,200). It comes in a Silver colour option and is available for purchase from LG's website in the US. As of now, there is no information on international availability.

Notably, this is a variant of the LG Aristo 5 that was launched back in July as a T-Mobile exclusive in the country.

The LG K31 comes with 32GB of onboard storage that is expandable via a microSD card (up to 32GB). Connectivity options include Wi-Fi, LTE, Bluetooth v5.0, GPS/ A-GPS, a 3.5mm headphone jack, and a Micro-USB port for charging. The phone is backed by a 3,000mAh battery that is claimed to deliver up to 11 hours of talk time. There is a fingerprint scanner on the back of the LG K31, a dedicated Google Assistant button on the left side, and it is also compliant with eight MIL-STD 810G tests. In terms of dimensions, the LG K31 measures 147x71x8mm and weighs 146 grams.

Oppo A53 2020 With Snapdragon 460 SoC, 5,000mAh Battery Launched: Price, Specifications
Redmi 9 to Be Sold via Amazon in India; Specifications and Renders Leak Ahead of Launch