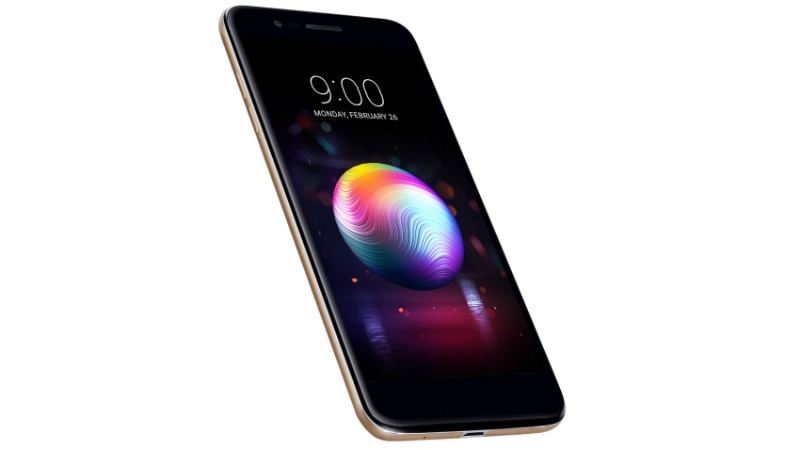 South Korean phone manufacturer LG Electronics has announced the launch of the LG K11+ in the South American country of Chile. This smartphone appears to be a rebranded variant of the LG K10 (2018) that was first launched in February this year, ahead of MWC 2018. The phone is available in Moroccan Blue and Terra Gold colour variants in the country. It is also being reported that the LG K11a has been announced alongside the K11+. Both of the smartphones share design language and specifications, albeit with a difference in the rear camera and storage.

A report by GSMArena claims that the LG K11a (Alpha) has also been announced, however there is no trace of this smartphone on the official website. According to the report, most specifications of the K11a match that of the K11+; except the fact that the K11a has 2GB RAM and 16GB storage, and a 8-megapixel rear camera.

In terms of optics, the LG K11+ bears a single 13-megapixel autofocus rear camera sensor with PDAF, f/2.2 aperture, LED flash, and 80-degree wide-angle lens. On the front, the handset sports a 5-megapixel fixed focus selfie camera with f/2.2 aperture, and a 100-degree wide-angle lens. There is a 3,000mAh battery under the hood. Connectivity options on the LG K11+ include Wi-Fi 802.11 b/g/n with Wi-Fi Direct, Bluetooth v4.2, GPS/ A-GPS, Micro-USB, and a 3.5mm headphone jack. Sensors onboard the smartphone include an accelerometer, ambient light sensor, electronic compass, fingerprint sensor, and a proximity sensor.