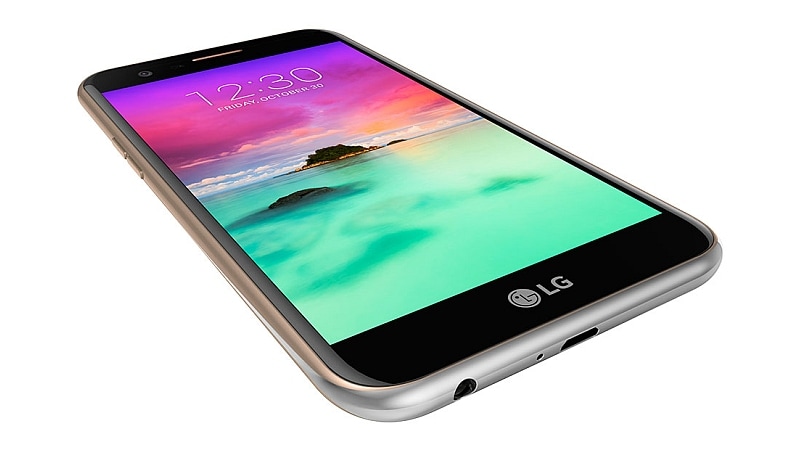 The LG K10 (2017) has been launched in its dual-SIM (Nano) variant in the country, and the company is touting support for VoLTE and ViLTE apart from panic button support for the 112 national emergency number. It sports a fingerprint sensor on the rear panel. The K10 (2017) also brings support for 9 regional languages. To recall, the smartphone was first unveiled ahead of CES 2017.

The K10 (2017) sports a 13-megapixel rear camera with a CMOS sensor and flash, apart from a 5-megapixel front camera with a 120-degree wide-angle lens. It comes with 16GB of inbuilt storage, which is expandable via microSD card (up to 2TB).