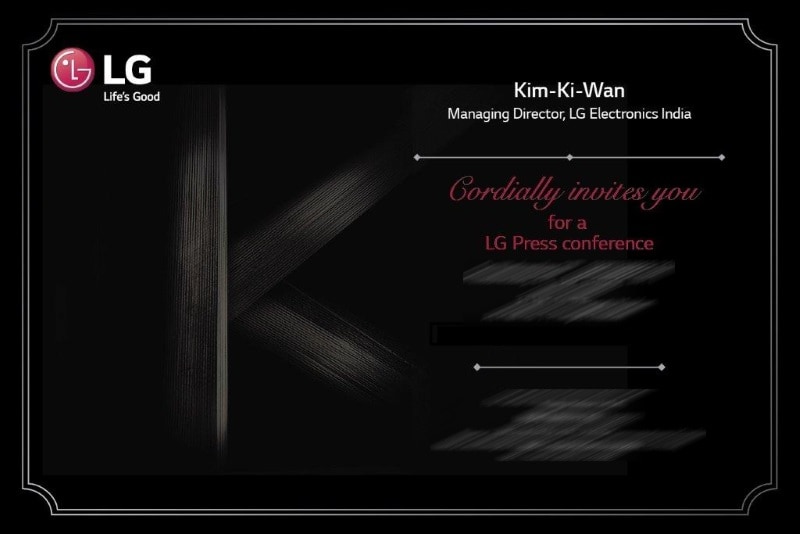 LG India has started sending media invites for an event on Wednesday where the company is expected to introduce new K-Series smartphone. The event will take place at the side lines of India Mobile Congress 2017. The launch invite clearly shows "K" letter embossed suggesting that the company may showcase the new K-Series smartphones. It is being widely speculated that LG may unveil new K3 or K4 smartphone on Wednesday.