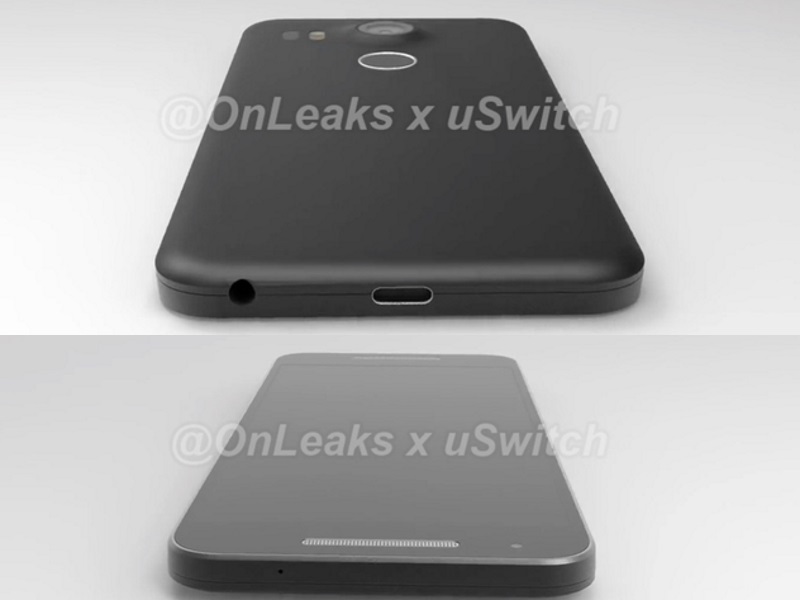 Google is yet to reveal any plans to launch Nexus devices later this year alongside the final build of the Android M. However, there have been several reports pointing that the company has tied up with Huawei and LG for two Nexus smartphones in 2015 - the smaller being manufactured by LG, and the larger by Huawei.

In a fresh leak, Google's alleged LG-made Nexus 5 (2015) has been spotted in bunch of images and a video claiming to show the handset in full glory. The new images and the video comes via uSwitch who with the help of tipster OnLeaks has made the renders and notes, "the renders are based on detailed factory schematics provided to accessory-makers".

According to the renders, the alleged new LG-made Nexus will come with slim design profile and will house the volume rocker and power button on the right panel. The bottom panel will house the 3.5mm audio jack and will also include the charging slot. The left panel of the handset is said to sport the SIM card slot. The renders based on factory schematics suggest that LG-made Nexus will also sport fingerprint scanner, similar to the rumoured Huawei-made Nexus smartphone. The fingerprint scanner can be seen on the rear panel just below the primary camera.

Some of the leaked details tipped include a 5.2-inch display, which will be a definite bump-up from the original Nexus 5 that featured 4.95-inch display. Further, the handset is said to measure 146.9x72.9x8mm; though the device at its thickest point will measure 9.8mm. Another notable addition is said to be the inclusion of the USB Type-C port. A recent AnTuTu benchmark listing of the Google Nexus 5 2015 claimed a score of 85530, which was the highest in any handset we had seen until now.

In other leak, tipster OnLeaks has claimed some the details about the LG-made Nexus smartphone, and somehow tips that both the Nexus smartphone will sport identical specifications and design, with the only difference will be the screen size.

Recently, OnLeaks had claimed that the Huawei-made Nexus would feature a 5.7-inch display, front-facing speakers, will pack USB Type-C, possibly the 3.0 version, and include a fingerprint scanner. Now, the tipster has tipped the same details for the LG-made Nexus smartphone except the screen size of the handset.