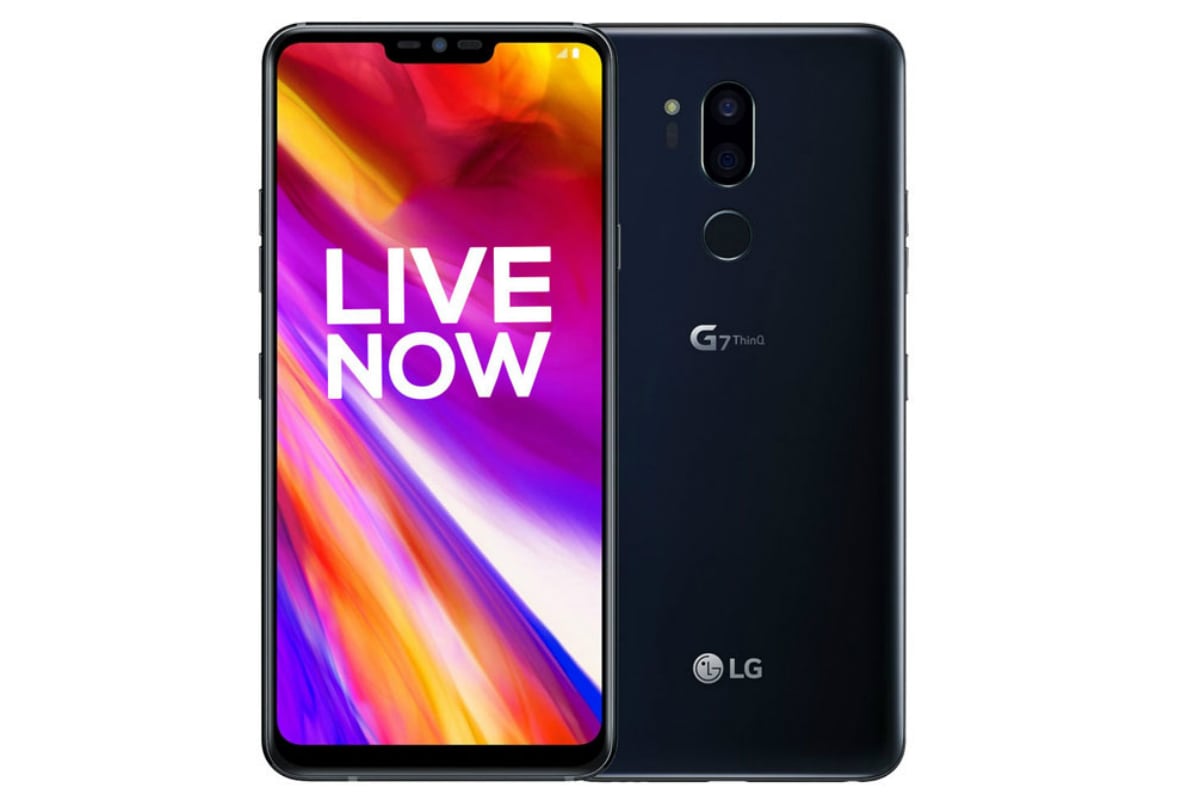 LG G7 ThinQ has started receiving Android 9 Pie in India after much anticipation, multiple users have revealed on social media. Gadgets 360 has confirmed the rollout separately. The latest update for the G7 ThinQ comes a long time after the smartphone went on sale in the country. Notably, LG announced the Android Pie rollout for the G7 ThinQ users in South Korea back in January. The update brings all the major core Android Pie features including gesture controls. We can also speculate some system-level changes and various customisations on top of the latest Android version.

As per the user reports on Twitter on Reddit, the Android Pie update for the LG G7 ThinQ is now rolling out in India. The update is sized at around 1.5GB. It brings the software version V20f-IND-XX and includes the July Android security patch.

This is my LG G7+ ThinQ pic.twitter.com/HpM4Ri5iNh

You can check the availability of the Android Pie update on your LG G7 ThinQ by going to the Settings > System > Update centre > Software update. Alternatively, you can use the LG Bridge app on your computer to download and install the update manually.

As mentioned, LG initially announced the Android Pie rollout for the LG G7 ThinQ in South Korea back in January. That update included proprietary features, such as a Magic Photo to enhance images using software-based algorithms and a Dual app functionality to enable multiple social media accounts.

The LG G7 ThinQ debuted alongside the G7+ ThinQ back in May last year. The smartphone originally came with Android 8.0 Oreo and has LG's proprietary skin on top. The Android Pie update rollout was initially scheduled for the first quarter of this year.