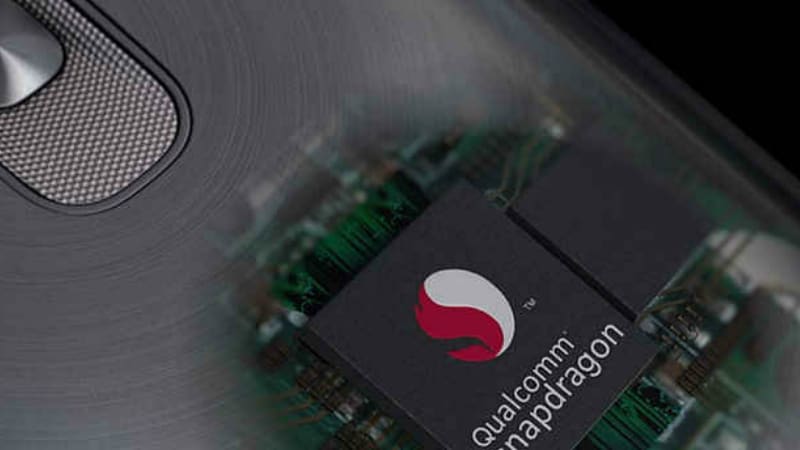 This year, LG had to make a tough decision of going with the Snapdragon 821 SoC for its G6, as Qualcomm appeared to have signed an exclusive deal with Samsung to debut its latest Snapdragon 835 SoC on the Galaxy S8. Even though LG G6 is top notch on paper, the difference in chipset is distinct and may be the reason for users to change their purchase decision. To make amends for this year’s mishap, LG has reportedly started working with Qualcomm already to integrate the next-gen Snapdragon 845 SoC in the LG G7.

According to the Korea Herald, LG has already started working with Qualcomm to ensure that the LG G7 has the latest chipset integrated in it. LG does not want to fall behind in the flagship battle next year, and looks to integrate the Snapdragon 845 SoC in the LG G7. The report does not say whether this is an exclusive deal like Samsung’s was reported to be, but it only states that work on the chip integration has already begun.

The report cites Aju Business Daily to also claim that the next generation SoC will be built on the 7nm process, and is expected to be 30 percent more powerful than the current generation Snapdragon 835 SoC. Apart from this, there is little else that we know about the Snapdragon 845 SoC as of now.

A recent leak suggests that the SoC maker will follow the same pattern as last year, and will debut on the Galaxy S9 next year. If this is true, then LG will likely release its G7 after Samsung’s unveil next year. This year, smartphone launches were delayed as Samsung launched the Galaxy S8 a little later than its scheduled timeline. This forced LG to release the G6 with an old chipset. Hopefully, next year, Samsung will launch the Galaxy S9 on time, not delaying other launches as well.

A separate report also states that the new 7nm process has been started by TSMC. The 7nm process can also be housed in a smaller frame, and will improve performance by up to 25 to 30 percent, when compared to the current 10nm process.

Xiaomi Redmi 4 to Go on Sale in India Today via Amazon, Mi.com