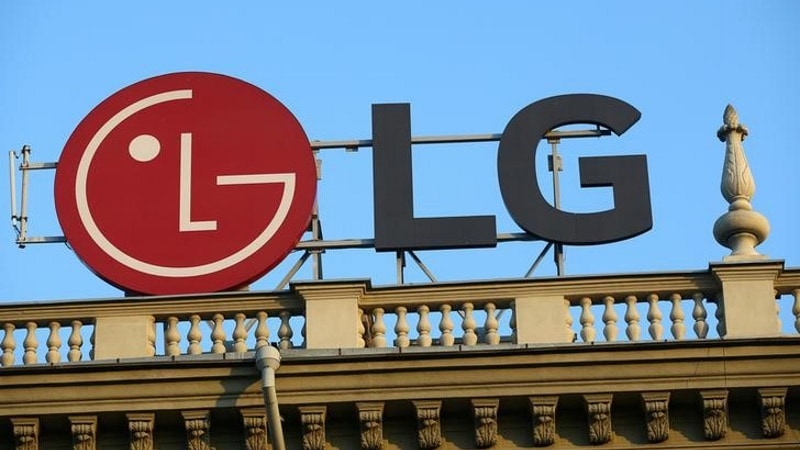 LG Electronics Inc on Thursday said continued losses in its mobile unit limited growth in second-quarter profit to 13.6 percent, as the firm prepares to release a handset in the third quarter that it hopes will turn the tide.

"We will strengthen our market dominance through expanding our premium home appliance lineup in the third quarter," it said in an earnings statement.

LG's earnings will likely fall in the second half of 2017 compared with the first as its appliances business enters a traditional off-season, analysts said. On-year growth is still likely, however, as LG continues to boost sales of high-end home appliances and TV products with wider profit margins, they said.

But views are divided on whether the mobile division can narrow losses with a high-end handset debuting in late August.

"We believe the smartphone business needs a fundamental change in strategy," analyst John Park at Daishin Securities wrote in a research note.

"The company's strategic model going against Apple Inc's iPhone 8 and Samsung Electronics' Galaxy Note 8 in the second half of 2017 is expected to fall short, making it difficult for mobile revenue growth."

LG's appliance division reported operating profit of KRW 466 billion, steadied by brisk sales for high-end products such as washing machines and refrigerators, as well as lower costs of materials used commonly among its products, analysts said.

India to Have 850 Million Online Users by 2025: Boston Consulting Group
Windows Bug Bounty Program Announced With Payouts Up to $250,000