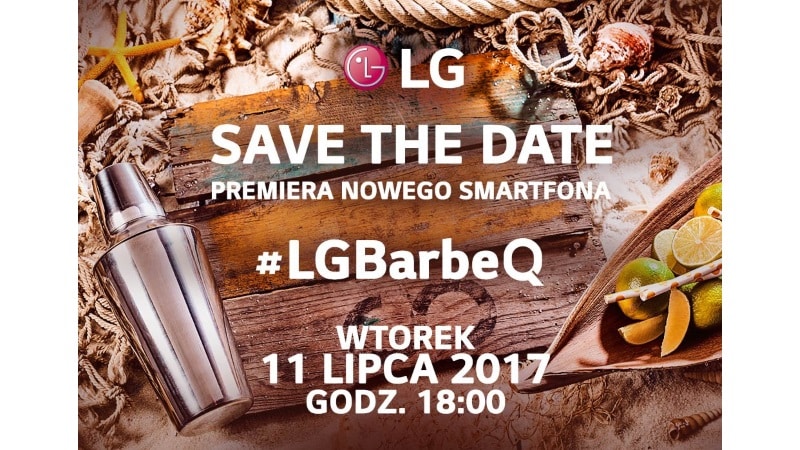 Earlier this week, a report suggested the LG is planning to launch a mini variant of LG G6 (currently being dubbed as LG Q6) and while the handset was tipped to retain the 18:9 aspect ratio from the G6, it was said to forego the dual camera setup at the back. Now, the company has reportedly started sending out invites for the launch event of the LG Q6 on July 11 in Poland.

While these invites do indicate that the LG Q6 will be unveiled in Poland next week, it is not clear if this will be the global launch of the smartphone as well. It is less likely but still possible that the company launches the smartphone globally before introducing it to Poland on July 11.

To recall, the leaked specifications of the LG Q6 aka LG G6 mini suggest that the smartphone will sport a 5.4-inch display with an aspect ratio of 18:9. The smartphone is said to sport a single 13-megapixel rear camera and 3GB of RAM instead of a dual camera setup and 4GB RAM as in the case of LG G6.

As these are just leaked specifications, we would advise our readers to wait till the official launch of the smartphone by the company for any confirmation.