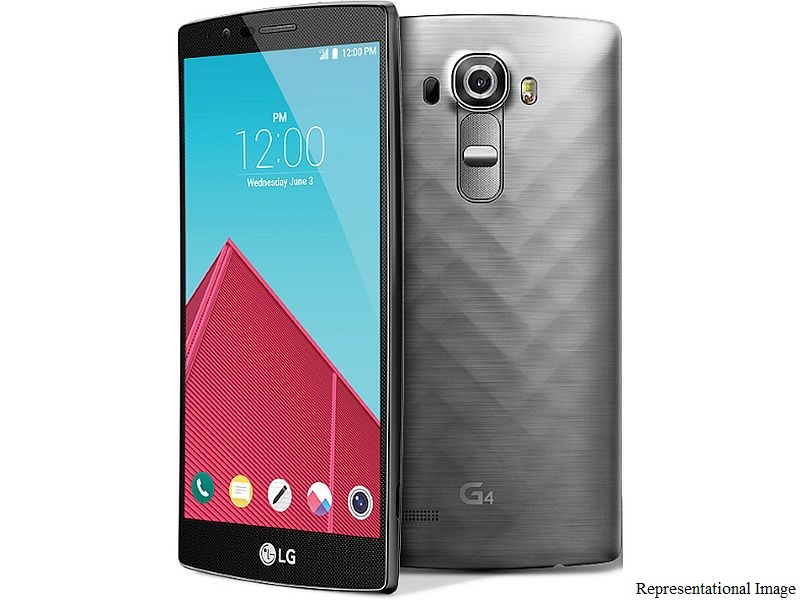 Although we are just few days away from the launch of the LG G5 smartphone, the leaks and rumours still continue to pour in and the latest is a big one - finally giving credence to the reports of the smartphone being modular. A new leaked image has surfaced online indicating that the G5 will support modules it can be augmented with. The image shows one of the two modules that is tipped to launch along with the G5. Some more accessories will also reportedly see the light of the day. These plug-in modules and accessories are said to be the "Friends" in the official event invitation.

The hardware components for the LG G5 will be controlled by an app called LG Friends Manager, claims Venture Beat. The report adds that the flagship smartphone as seen in a recent mock-up image will be featuring a "Magic Slot" at the bottom that can be swapped out. The slot is supposed to plug the two modules - LG Cam Plus and the DAC (digital to analogue converter). 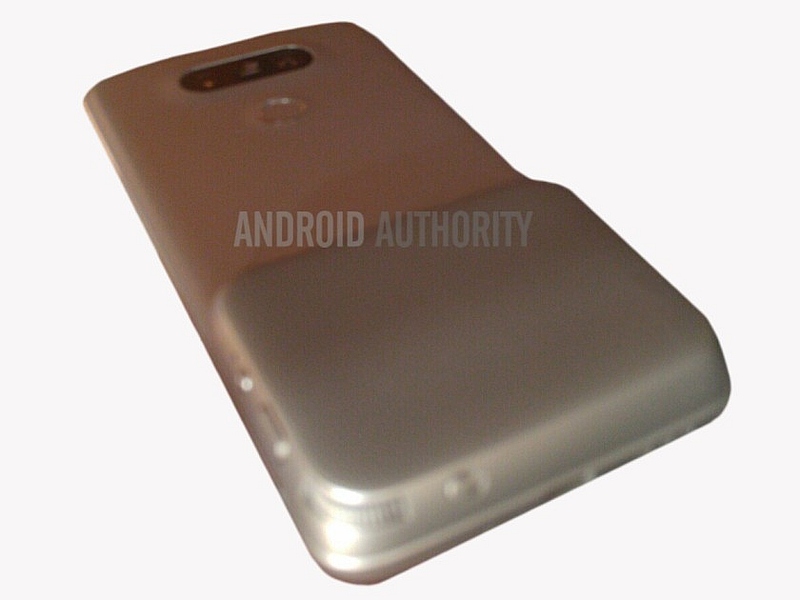 The LG Cam Plus seen in the new leaked image besides offering a better grip to the LG G5, is said to include a camera shutter button, zoom dial, and flash toggle. The LG Cam Plus module also houses a 1100mAh battery. As for the DAC, LG is said to have partnered with Bang and Olufsen to develop the LG Hi-Fi Plus with B&O Play. The Hi-Fi Plus is will also reportedly enhance audio output coming from another Android device or PCs.

Coming to accessories, LG is supposed to launch the LG 360 Cam, a spherical camera meant to capture 360-degree videos and images. It will reportedly house a 16-megapixel sensor and will capture video in QHD resolution. Videos captured are said to be viewed in company's first ever head-mounted VR headset - the LG 360 VR.

The LG 360 VR as per the report will include nine-axis sensors along with a 83-degree lens with its own LCD display. It is also said to be lighter than the Oculus Rift, Samsung Gear VR, or HTC Vive. It might also support YouTube's 360-degree videos.

Lastly, LG is said to unveil a non-air borne drone called Rolling Bot that features a camera and a speaker. It can also send signals to turn on/ off smart appliances. The report adds that these accessories and hardware components might not be available for purchase until April this year.