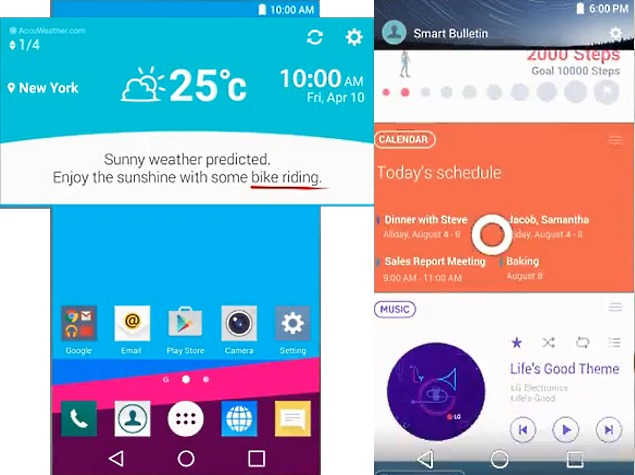 LG on Monday showed off the LG UX 4.0 skin that's due to launch along with the LG G4 later this month. Notably, the company has already sent out press invites for an event scheduled for April 28.

The firm while unveiling the LG UX 4.0 also noted that the G4 will be the first smartphone to come equipped with the new custom UI, and that the company will release it to more smartphones in the future.

"LG UX 4.0 is a simple and intuitive UX to everyone, as well as easy-to-use, features that provide a high level of functionality as a specialised unit through the user settings," notes (translated from Korean) LG on its official blog.

One of the highlight of the new Android Lollipop-based LG UX 4.0 is its Quick Shot feature, which essentially lets users double click the volume button to capture a photo, even if the phone is locked. 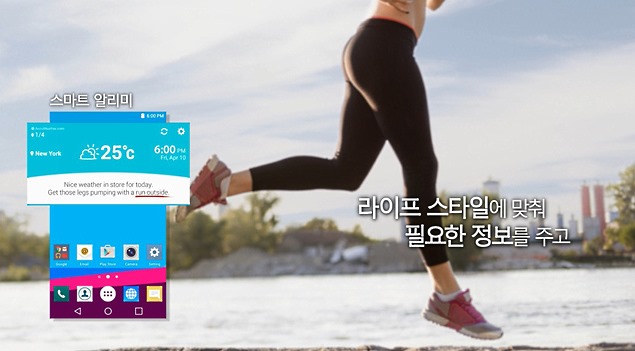 LG has also added an Expert Mode in the camera interface that the company claims can deliver DSLR-level professional quality for images. Also the Gallery app in UX 4.0 can now understand when and where the images have been taken and can automatically combine them into an album. Also refreshed is the new Calendar app, which allows users to set pull in events from Facebook and other social networking sites, and a unified view.

The new Smart Board in the UX 4.0 can gather information from various apps like calendar, music, health, and more at one place in a widget form for quick glance. There's also Smart Alerts, which according to LG learns and understands usage environment/ pattern to provide customised notifications, such as weather information if you plan to go biking etc. Lastly, there is a 'Ring ID' feature to assign separate ringtones for the different contacts.

Microsoft to Remove Default 'Do Not Track' Option in Future Browsers
As Microsoft Ditches ARM on the Desktop, Will Google Emerge as Its Saviour?