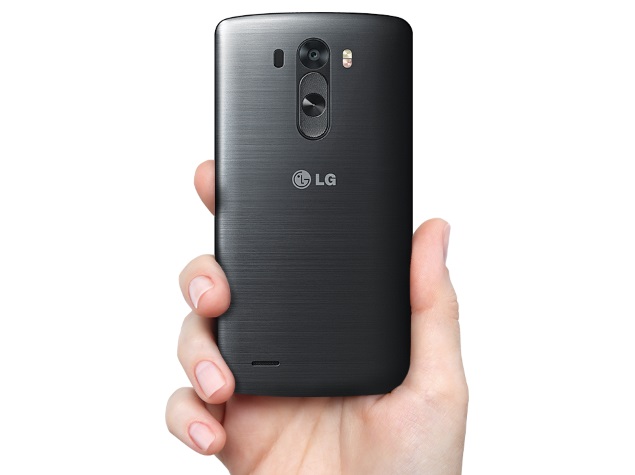 LG's upcoming flagship G4, the launch of which was reportedly pushed to April to avoid MWC clash with Galaxy S6 and Galaxy S6 Edge, will be 'radically different' different from the current flagship LG G3, according to an LG official.

Speaking at a press conference at MWC 2015, LG's mobile division chief, Cho Jun-ho said (via KoreaTimes) that the LG G4 will see a major overhaul in surface design along with new LG UX 4.0, and also feature a metal-mix body.

"We will announce LG UX 4.0 before announcing the LG G4. I think it is simply the best and the issue is how to best fit the new UX system into the G4 smartphone," Cho told press. He added the company is aiming to become the world's third-largest smartphone manufacturer in terms of annual sales. Cho also said he was impressed with the Galaxy S6 shown off by Samsung at MWC 2015, but that he believes the "G4 will also be good." The smartphone is expected to be released next month after the LG UX 4.0 is unveiled.

The company is also developing upon its own chipset which will be used in upcoming handsets. It is possible we might not see the LG chipset in the upcoming G4. LG has already said that the initial Qualcomm Snapdragon 810 SoC samples had heating issues, but then it later added the processor in LG G Flex2. We are expecting the same treatment with LG G4 for now. The company last year released its first smartphone with its own mobile application processor, the LG G3 Screen with a new 'Nuclun' octa-core SoC.

"Producing our own mobile application chips is very important. As LG Electronics has been consistent in developing these, we plan to gradually incorporate into our new models," Cho added.

Meanwhile, LG wants to produce a new high-end series which will be better than the LG G series, and aims to be the third-largest smartphone manufacturer by sales in 2015.

"We are planning to release a product that stands above the G series," said(via Korean Herald) Cho.