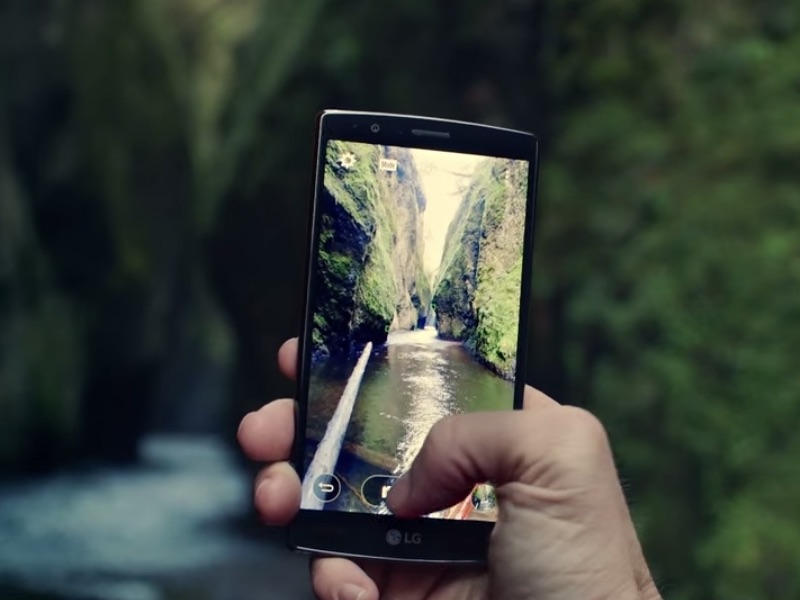 LG's flagship smartphones -- LG G4, and LG G3 -- could be among the first handsets outside Google's Nexus and Android One devices to receive the Android 6.0 Marshmallow software update, the latest iteration of company's Google's mobile operating system.

The company has updated the support documents (first report by GforGames) on its Korean website to list information about Android 6.0 Marshmallow, suggesting an imminent release of the new Android software update.

LG was among the first few OEMs to seed out Android 5.0 to select handsets in its portfolio. However, it is worth noting that the company hasn't rolled out Android 5.1.1, the most updated Android Lollipop version to any of its handsets -- including the LG G4 and LG G3 -- yet.

HTC also recently listed the smartphones it would roll out the forthcoming update to. The list included HTC Desire 816, HTC Desire 820, HTC One M8, HTC One E8, and HTC One M9 among others.

Unlike Nexus and Android One handsets that receive software updates directly from Google, other smartphones have to wait for their respective Android smartphone manufacturers and carriers to approve the update and mould it to add some customised features. Usually smartphone manufacturers take months to release the latest version of Android to their handsets, but things have improved over the last two years.