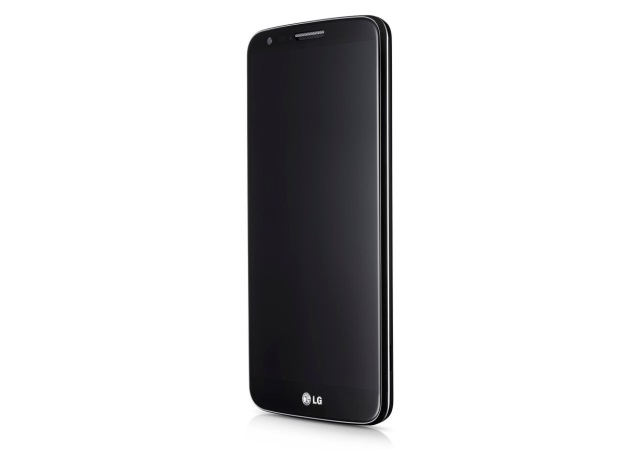 LG has reportedly started working on its next flagship smartphone, rumoured to be called LG G3, which will see a major upgrade in specifications.

ZDNet Korea in a report has claimed that the South Korean manufacturer has started the development of its next flagship smartphone, which will see the light of day in the second half of 2014. The report cites some industry sources and reveals that the alleged LG G3 will sport a 1440x2560 pixels QHD (Quad HD) display, however no word on screen size, yet.

Further, the report claims that the alleged LG G3 will pack an octa-core chipset, believed to be codenamed LG Odin, which is being developed by the company itself. In addition, the rumoured LG G3 is expected to pack a 16-megapixel rear camera.

It's worth pointing out that Samsung is also said to equip a QHD display on its upcoming flagship smartphone (thought to be called the Galaxy S5) and for the camera sensor, Samsung is likely to use a 16-megapixel camera module.

LG can be expected to launch the successor to the LG G2 in 2014, in a bid to overcome 'disappointing' G2 sales.

When LG launched the G2 in August this year, the smartphone created a lot of buzz thanks to its unique design, as it features the power button and the volume rocker on the back of the phone, instead of the sides of the phone, as is usually the case.

However, a recent report has revealed that LG has been unable to cash-in much on its uniquely designed LG G2 smartphone. As per the report, LG had sold around 600,000 units of G2 in South Korea since the launch; internationally the South Korean major sold about 2.3 million units, while the company had set a sales target of 3 million for the G2 globally.

LG has also been rumoured to be working on a mini-variant of its flagship smartphone, the G2, believed to be dubbed LG G2 mini. The rumoured device was allegedly been spotted at a benchmark listing.