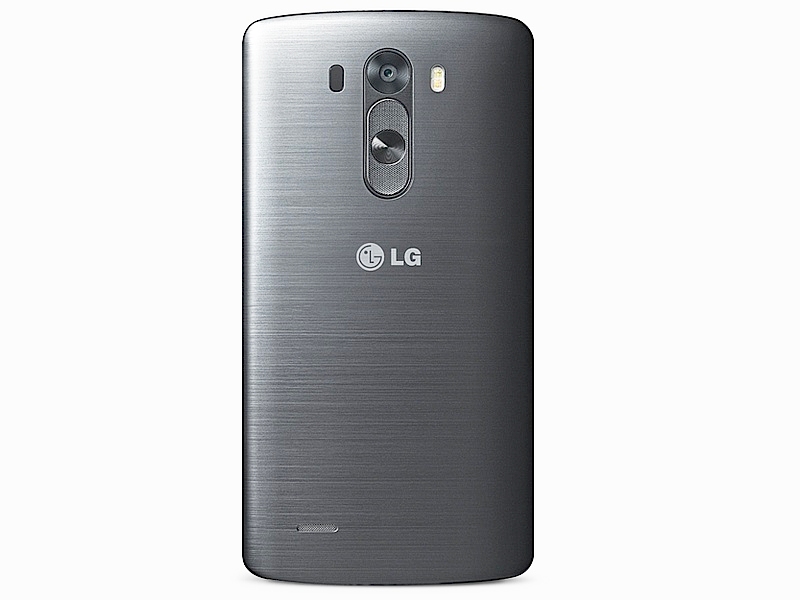 The LG G3 appears set to receive its Android 6.0 Marshmallow update as soon as next month. The update is said to arrive between December 16 and December 18, starting with Poland.

A report from Poland states the Android 6.0 Marshmallow update for the LG G3 is in its final testing stages. The article was later updated to include a quote by an LG Poland executive named Jaroslaw Bukowski, who said it was in fact already ready. Also, the report adds the update would first be rolled out in Poland followed by other regions - a rollout pattern LG has followed with previous updates, including the Marshmallow update for its current flagship, the LG G4.

The LG G3 was launched with Android 4.4.2 KitKat out-of-the-box. It is worth noting that in June this year LG said the G3 would not be receiving Android 5.1 or 5.1.1 Lollipop version.

Skipping updates is nothing new for LG as the firm has previously too rolled out the Android 5.0 Lollipop update to its G3 directly from Android 4.4.2 KitKat, completely missing out on v4.4.3 and 4.4.4 KitKat. Notably, the LG G3 was tipped last month to be in line to receive an Android 6.0 Marshmallow update, after it was spotted along with the LG G4 in official support documents.

Until now, a number of tech firms have confirmed the rollout of Android 6.0 Marshmallow for its smartphones. Some of the companies that have detailed the Android 6.0 Marshmallow update roadmap include Asus, OnePlus, Lenovo, Honor, Sony and others. Nexus and Android One devices have already received the update, Moto X Play and Moto X Style have also started receiving the new OS version.

Some of the new features of Android 6.0 Marshmallow (previously just Android M) include revamped app permissions; Google Now on Tap feature; new Chrome feature that will change the Web experience for Android users; new ways to handle Web links; Android Pay mobile payment system is now official with Android M; new fingerprint APIs for developers to add into their apps, New Silent feature for sound and vibrate mode as well as a 'Do Not Disturb' mode to block all sounds or only alarms and notifications, and battery saver features called Doze that will make Android devices smart about managing power. Some of the other additions include new RAM manager, adoptable storage devices, new app drawer, auto backup and restore for apps, and support for USB Type-C ports.