LG G2 to get Android 4.4 KitKat update by January-end; Gold model due in Taiwan 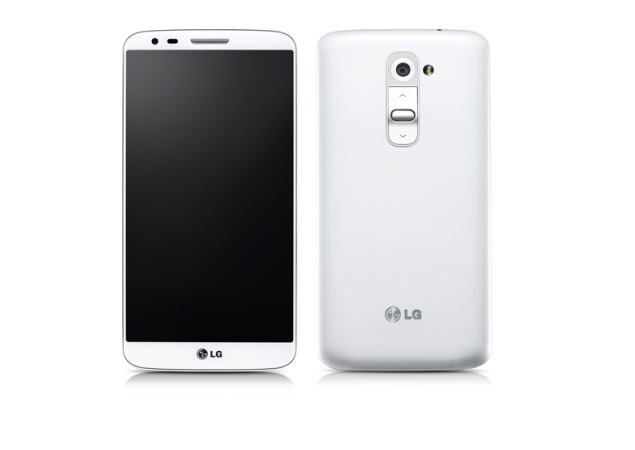 LG has confirmed that the company's flagship smartphone, the G2 will be receiving the Android 4.4 KitKat update by the end of this month in Saudi Arabia.

Until now, the South Korean handset maker had announced the release of the Android 4.4 KitKat update for the LG G2 only in its home country (Korea), and it was unsure when the update would roll out globally.

Now though, LG Mobile Saudi's (Saudi Arabia) official Twitter handle has finally confirmed the rollout for its country, and said in Arabic, "Good news for owners of phone LG # 2 in Saudi Arabia, you can copy the system updated to version KitKat at the end of this month January 2014," via Google Translate.

As of now, there is no word from LG on the rollout of the Android KitKat update for LG G2 for international markets but we can expect to either see an announcement, or the update itself begin rolling out in different regions.

The latest news comes amidst a purported video leak that showed Android 4.4 KitKat running on the LG G2 smartphone. Notably, the 3-minute long video purportedly revealed the LG G2 with a completely overhauled interface. For now, LG has not provided an official changelog for the Android 4.4 KitKat update.

In addition, GSMArena in a report has claimed that an unnamed LG Taiwanese official has confirmed that LG, following the lead of Apple, Samsung and HTC, will be unveiling the G2 in a Gold colour variant soon.

As of now, there has been no word whether the Gold LG G2 would be available in Korea only, or will hit other markets as well.