LG Said to Unveil Foldable Phone at CES 2019, Taking on Samsung and Huawei 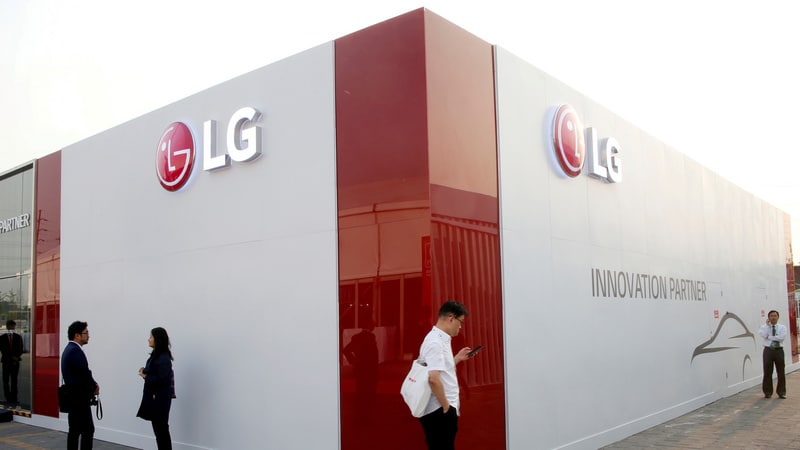 LG could show off a foldable phone at CES 2019

LG might become one of the several smartphone manufacturers that will launch a foldable smartphone next year. Following the trend of multiple cameras, in-display fingerprint sensors, and display notches in 2018, next year is expected to witness multiple foldable phones in the market. While Samsung, Huawei, Microsoft, Xiaomi have already been said to be working on their own devices, LG has previously been reported to be developing displays for such handsets. As per the latest information, the South Korean company may launch its own foldable handset at the Consumer Electronics Show (CES) 2019.

Popular tipster Evan Blass, in a tweet, has said that he knows LG has plans to unveil a foldable phone during its CES 2019 keynote. He said that he did not know anything about Samsung's plans, but LG will unveil a foldable phone in January. However, he did not reveal any other details about the smartphone. Interestedly, when asked, Ken Hong, LG's Head of Global Corporate Communications told Digital Trends that "anything is possible at CES." Notably, CES 2019 is set to be held at in Las Vegas, US from January 8 to January 11, which means it is not a long wait.

It is worth noting that LG will only "unveil a folding phone" in January, so it is possible that you may not be able to purchase it soon as it could just be a concept handset. However, back in July, a foldable LG phone patent was spotted by LetsGodigital.

While Samsung is already preparing to launch its own foldable handset in 2019, Blass tweeted a response to an inquiry about the Samsung device, saying, "Don't take this to mean that Samsung isn't also showing theirs at the show - I've read that they are - as it only means what it says, I can't personally speak to it." He added, "To me the appeal is obvious: we're close to the limit in mobile device screen sizes, and foldables have the ability to push that limit out quite a bit."

Meanwhile, Samsung has been constantly teasing the launch of its first-ever foldable smartphone, which is expected to become a reality as soon as November this year. The company had recently posted a teaser of its upcoming Samsung Developer Conference, to be held on November 7 to November 8, where the rumoured foldable smartphone might be announced. Huawei also confirmed plans to build a 5G foldable smartphone late last month.