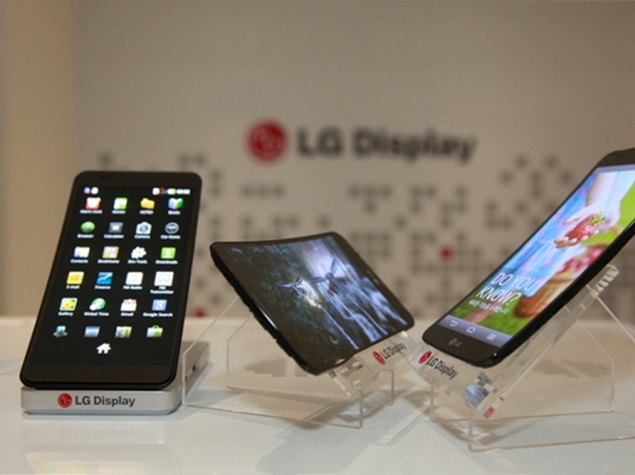 LG may have launched its G3 flagship smartphone with a 5.5-inch AH-IPS LCD QHD (1440x2560 pixels) display with an impressive pixel density of 538ppi, but South Korean company has more up its sleeve.

LG Display has announced it will be showcasing its 6-inch QHD display at the Society for Information Display's (SID) Display Week 2014, scheduled between June 3 to June 5, at the San Diego Convention Centre in San Francisco. The company revealed that the 6-inch QHD display will have a pixel density of 491ppi, which if compared to the current LG flagship is lower; however is far above what other handset manufacturers are offering in their smartphones.

In addition, Phone Arena in a report citing the head of LG Display notes that the South Korean giant is working on screens with higher pixel densities. The report claims that LG will be showcasing the panels with 700ppi pixel density soon. 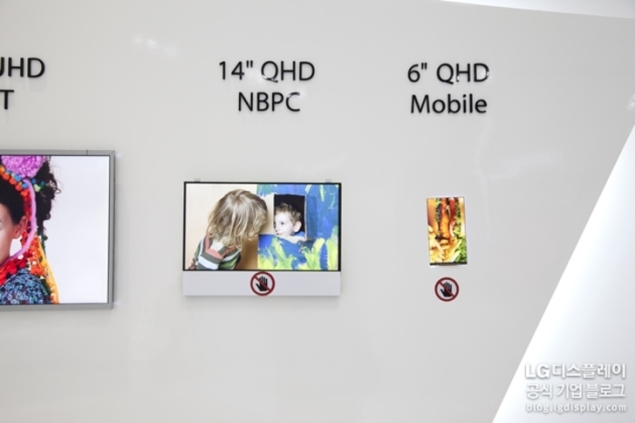 LG Display's head claimed that the company has been working on reducing pixel size and is aiming to pull off 600ppi panels and in future 700ppi panels, a miniaturisation level other display companies will apparently find hard to pull off.

The South Korean giant noted at the launch of the LG G3 on Tuesday that it has reduced the pixel size on the G3's display by 44 percent from conventional full-HD mobile displays, giving it almost twice the pixels.

Commenting on the announcement LG Display's Chief Technical Officer and Executive Vice President said, Sang-Deog Yeo said, "LG Display has become the global display leader as shown by developing many of the world's first products that incorporate IPS, FPR 3D and OLED technologies and we will continue to do our best in being the world's leader in next-generation technology."