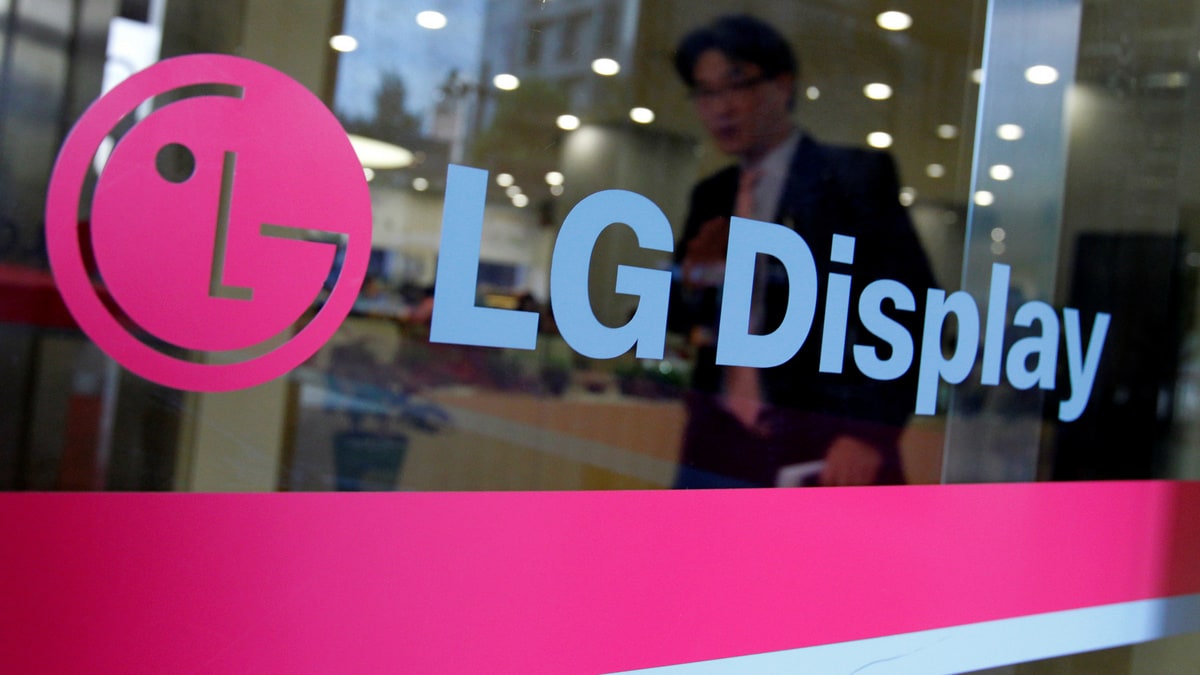 LG Display Co Ltd on Wednesday said OLED R&D costs and stalled smartphone growth will likely translate into a weak 2019, after the Apple Inc supplier booked a first-quarter operating loss that was wider than analyst estimates.

The South Korean manufacturer may underperform market expectations as it invests heavily in organic light-emitting diode (OLED) panels at a time of weak demand for smartphones and tech gadgets in general, its chief financial officer said.

"This year will require patience," Suh Dong-hee said on a call briefing analysts and journalists on its financial results.

The comments come as smartphone makers attempt to revive enthusiasm in the market with the first mainstream foldable handsets scheduled for launch this year, while panel makers also pump money into miniaturising OLED screens mounted on plastic rather than glass for use in smart devices.

Analysts have said capturing a fresh order for Apple's next line of iPhones may be central to LG Display's future as competition intensifies with China and Japan in the market for small OLED panels.

Reuters exclusively reported earlier this month that Japan Display will begin supplying OLED panels for the Apple Watch later this year, threatening LG Display's position as majority supplier of such panels for the device.

"We are on track to build a firm foundation for an OLED-focused business portfolio for future growth and expect to show solid performance starting from next year," said LG Display's Suh.

Meanwhile, prices for one of LG Display's main products, 50-inch liquid-crystal displays (LCDs) for TV sets, slid as much as 23 percent in the first quarter versus the same period last year, showed data from WitsView, part of research provider TrendForce.

"Price falls in large TV LCDs will likely continue in the second quarter, as one of LG Display's Chinese rivals ramps up production in that segment and drags down prices," said BNK's Park.

LG Display reported a January-March loss of 132 billion won ($115.6 million) versus a loss of 98 billion won in the same period a year prior. The result compared with the 104 billion won average loss calculated from 13 analyst estimates compiled by I/B/E/S Refinitv data. Revenue rose 4 percent.