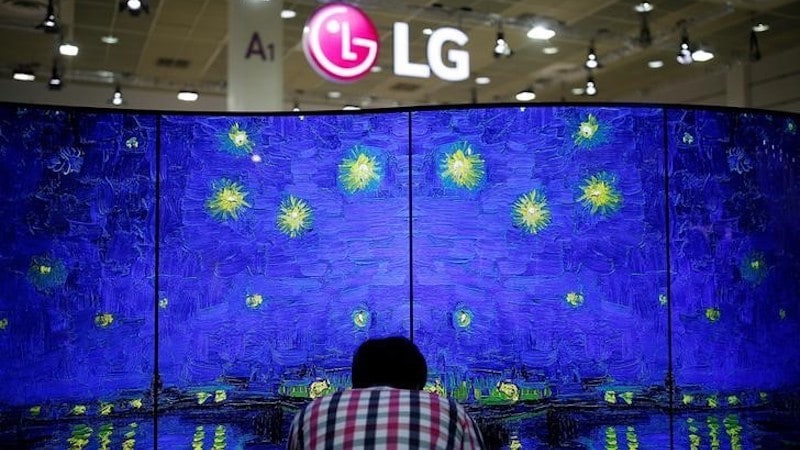 Its fourth-quarter loss reached KRW 35 billion ($30.06 million or roughly Rs. 204 crores), in line with its guidance earlier this month, said LG Electronics, the world's second-largest television maker behind Samsung Electronics Co Ltd. That was LG's first loss since the third quarter of 2011 and its biggest since the fourth quarter in 2010.

The firm expects a significant improvement in operating income in the January-March quarter compared with the previous quarter, but did not elaborate.

Quarterly revenue was also seen rising in the first quarter by a "high single-digit" percentage rate compared with a year earlier, it said in a filing.

Revenue for the October-December period rose 1.5 percent from a year earlier to KRW 14.8 trillion.

The mobile business reported its seventh straight money-losing quarter with KRW 467 billion (roughly Rs. 2,732 crores) in operating loss, its largest ever, according to company data.

Cost increases in the mobile business cut into profit from sales of its new LG V20 smartphones, which launched in South Korea in late September, analysts said ahead of Wednesday's filing.

LG's mobile business was expected to see smaller losses after the firm releases the next version of its G Series smartphones in 2017, said Hi Investment & Securities analyst Song Eun-jeong in a research note on Monday.

BlackBerry Mercury QWERTY Android Smartphone Set to Launch on February 25, Ahead of MWC 2017
Samsung Galaxy S8 to Launch on April 21, Will Come in 2 Sizes: Report