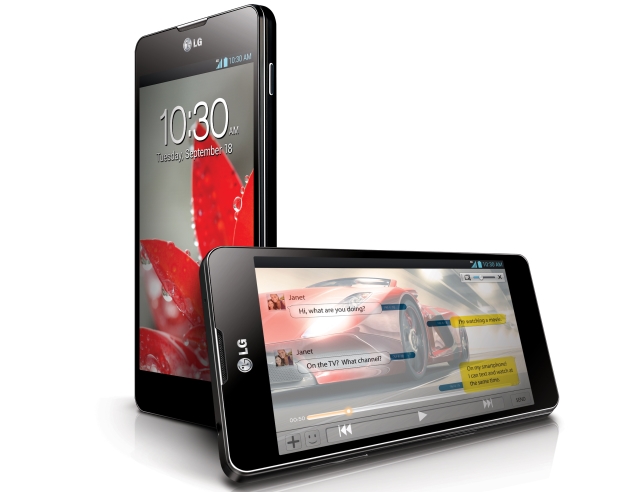 LG Brazil has confirmed that two of its older Optimus smartphones - the Optimus G and Optimus G Pro - will be receiving the new Android 4.4 KitKat update. 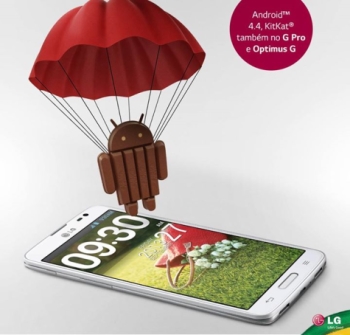 We are yet to hear any official word from LG on Android 4.4 KitKat update rollout for the older Optimus smartphones in India. The LG Optimus G and Optimus G Pro smartphones run Android 4.1 Jelly Bean currently, and are some of the few flagship handsets that skipped the Android 4.2 and 4.3 Jelly Bean updates.

Earlier, LG in a similar manner announced the Android 4.4 KitKat update for its LG Optimus L9 II and LG G Pro Lite handsets that would also skip the Android 4.3 Jelly Bean OS update. The announcement was made on LG Italy's Facebook page in May, which stated that the Android KitKat OS update for LG Optimus L9 II should arrive in the coming weeks, while the LG G Pro Lite smartphone should receive the same update by the end of Q2.

For those unaware, LG ahead of the G2 launch announced that the company was getting rid of the Optimus branding.

Last week, the company announced the global roll-out plans for its 2014 flagship, the LG G3.