Lenovo's Online-Only Answer to Xiaomi Will Be Branded 'Shenqi': Report 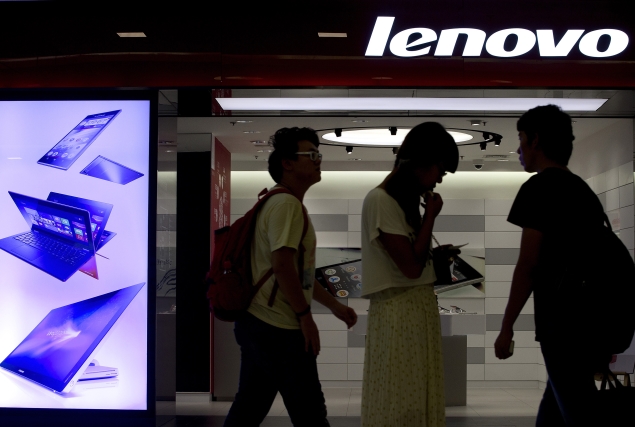 Last year, Lenovo had announced that it will create a new mobile brand to counter the meteoric rise of Xiaomi in China. The online-only brand, which was announced to start operations from April 2015, will be called 'Shenqi' - a Chinese word meaning 'magical' or 'miraculous' - as per a report citing the company's CEO.

Speaking to Bloomberg on Tuesday, Lenovo CEO Yang Yuanqing said that Shenqi - which doesn't have an English name as yet - will have Chen Xudong as CEO, who is currently president of Lenovo's business in China. The report adds that the head of Lenovo's mobile unit and the head of Lenovo's ecosystem and cloud services group will also be onboard as co-chairmen.

Apart from selling smartphones online, the new company will also focus on the Internet-connected (IoT) devices and the development of mobile applications, as the smartphone growth slows in China.

"We want to try a new way to nurture and incubate business," said Yuanqing. "Smartphones will be just one of the devices for this new startup company and it will be backed not only with Lenovo money, but also will get money from capital markets."

Yuanqing said there were plans to publicly list the Shenqi unit. The new company is expected to be worth "a couple of billion dollars" after it starts selling devices online from April, but there is no time frame for fundraising or names of specific investors revealed as yet.

He believes that the Shenqi brand and online store will not only allow it to reach consumers beyond the mobile phone carriers, but also the retailers who sell Lenovo-branded smartphones and computers.

"We want to build a pure Internet-oriented model," Yuanqing added. "If we do this kind of model within the current Lenovo, there is a lot of conflict with existing channels and carrier partners. With a different team mechanism, we can do whatever we want."