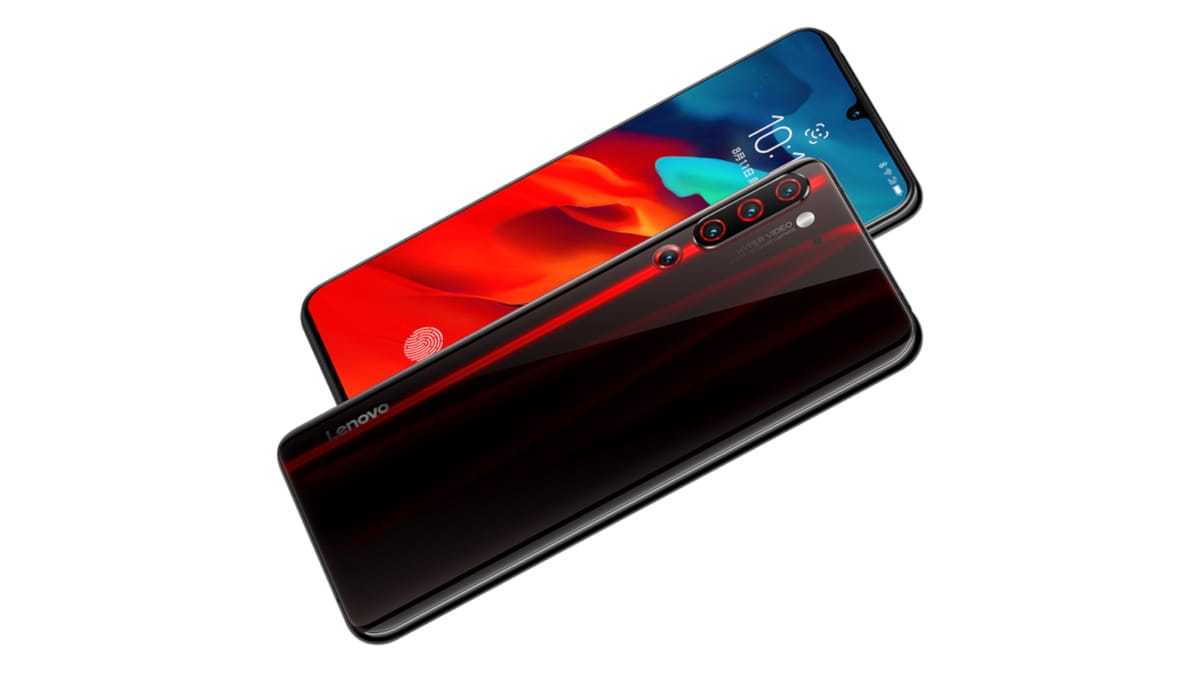 Lenovo Z6 Pro is now official, the latest flagship smartphone from the company that also owns Motorola Mobility. The smartphone succeeds the Lenovo Z5 Pro, which notably was launched in November last year. After a flurry of teasers and promos, the Chinese computing giant on Tuesday announced the Lenovo Z6 Pro at a press event in China. The top-end phone succeeds the company's Z5 Pro which was launched in November last year with a slider design. In the Z6 Pro, Lenovo has decided to go for a waterdrop-style notch instead of a slider. The Lenovo Z6 Pro sports a 3D curved glass back with Gorilla Glass protection which is available on the front as well. Other highlights of the Lenovo Z6 Pro include an AI-powered quad-camera setup, next-generation in-display fingerprint sensor, a liquid-cooling system, and Snapdragon 855 SoC.

The company will also be bringing a 5G variant of the Lenovo Z6 Pro to China in partnership with three major Chinese telecom operators. The pricing and exact availability details of the 5G version are a mystery right now.

The registrations for the phone are now open in China, however the first sale will be conducted at 10am local time, April 29. According to Lenovo, it will be offering the phone in two colour options – Black and Blue.

Lenovo Z6 Pro runs on Android 9 Pie with ZUI 11 on top, which includes a number of software enhancements like Game Turbo mode, U-Touch, U Health, and more.

The dual-SIM (Nano) Lenovo Z6 Pro sports a 6.39-inch AMOLED display with support for DC dimming and HDR 10. There is also an in-display fingerprint sensor, which comes with increase fingerprint recognition area, faster unlock support, and ability to even detect wet fingers. Face unlock support has also been added.

On the imaging front, which is one of the key features of the Lenovo Z6 Pro, the smartphone comes with an AI-powered quad-camera setup with dual-LED flash. The camera setup houses a 48-megapixel primary sensor with an f/1.8 lens, a 16-megapixel secondary sensor with a wide-angle-lens, 8-megapixel sensor with a telephoto lens, and a 2-megapixel sensor. ToF (Time of Flight) camera as well as PDAF sensor have been included as well. The company has also packed optical image stabilisation and a number of AI-powered camera features in the phone like Super Night Scene, Super Macro, Super Wide Angle, Super Body, and Dual Scene.

Additionally, the new Lenovo phone packs a 32-megapixel selfie shooter on the front.

Further, the phone features up to 512GB of onboard storage. Among the connectivity options, Lenovo has added 4G VoLTE, Wi-Fi, Bluetooth 5.0, dual-frequency GPS, a USB Type-C port. The phone also supports LDAC, AAC, and aptX HD audio codecs as well as Dolby Atmos.

Lastly, there is a 4,000mAh battery onboard, which supports 27W fast charging as well as reverse charging.