Lenovo Z5 Teased to Offer a Mammoth 4TB of Storage 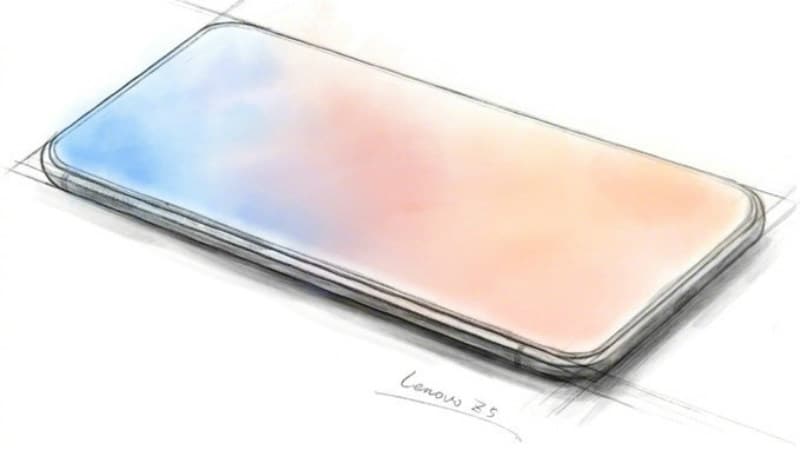 Running up to the launch of its true full screen display smartphone, Lenovo is releasing information bit by bit about its upcoming flagship, the Lenovo Z5. The smartphone is expected to be the first Android device with no chin or notch whatsoever, and now Lenovo VP Chang Cheng has teased that it will come with a mammoth 4TB of internal storage. With this, Lenovo Z5 will be the first mobile device to offer such extraordinary amounts of internal storage. We're a little sceptical about the claim however, and will have to wait and see if the company isn't making a veiled reference to cloud storage.

Lenovo VP Chang Cheng has again taken to Weibo to tease that the Lenovo Z5 will launch with 4TB of storage thanks to "particle technology". Cheng claims that with this much storage, the smartphone will be able to hold 2000 HD movies, 150,000 lossless music files, and 1 million photos.

As mentioned, the smartphone has been leaked on multiple occasions including a sketch showing the all screen display without any bezels on any side. Cheng has also been sharing photos showing the smartphone's display partly. It doesn't have a notch at the top or bottom to houses the selfie camera, earpiece, and sensors including the ambient light and proximity sensor.

If there is indeed a no notch display, then probably the front camera flips up just like the Vivo APEX concept phone, but this is pure speculation. The Vivo APEX currently offers screen to body ratio at 91 percent, and Lenovo may be looking to challenge that with the upcoming smartphone. Cheng in one of his teasers had hinted that the screen-to-body ratio on the smartphone could be more than 95 percent.

Cheng also mentioned vaguely that the new model will include four technological breakthroughs and 18 patented technologies. As mentioned, the Lenovo Z5 is expected to launch on June 14 and presumably specification details will start to crop up as we near the date of unveil. Looking at the specification and design details cropping up, we expect this device to be positioned in the premium smartphone range.