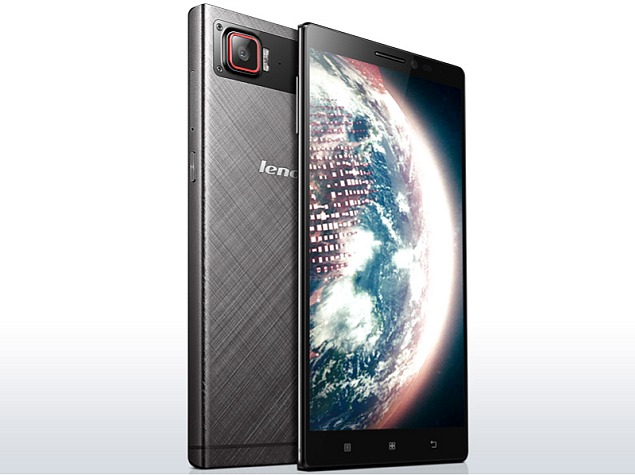 Lenovo on Tuesday launched the Vibe Z2 Pro in India, priced at Rs. 32,999. The phablet will be made available exclusively via Flipkart on October 6.

The Vibe Z2 Pro was announced last month with an expected availability of September. The Lenovo Vibe Z2 Pro sports a 6-inch Quad-HD (1440x2560 pixel) display, which will be up against the likes of the LG G3 and Oppo Find 7, which also sport QHD displays.

It runs Android 4.4 KitKat out-of-the-box with the company's proprietary Vibe UI 2.0 on top. The Vibe Z2 Pro supports dual-SIM functionality, and is powered by a quad-core Qualcomm Snapdragon (MSM8974AC) 801 processor clocked at 2.5GHz, coupled with 3GB of RAM. Currently, the flagship devices currently in India from HTC, LG, Samsung, and Sony are powered by the same SoC series.

There is 32GB of inbuilt storage on the Vibe Z2 Pro, which is non-expandable. It also supports NFC connectivity. The smartphone comes with a large 4000mAh battery with no word on talk time and standby time. It was launched in Black, Gold and Titanium colour variants.

When the company had first sent out invites for Tuesday's event last week, Lenovo was expected to also launch the Vibe X2, which was recently unveiled at IFA 2014 earlier this month alongside the Vibe Z2, and was claimed to be the 'world's first layered smartphone' with its tri-layered design.