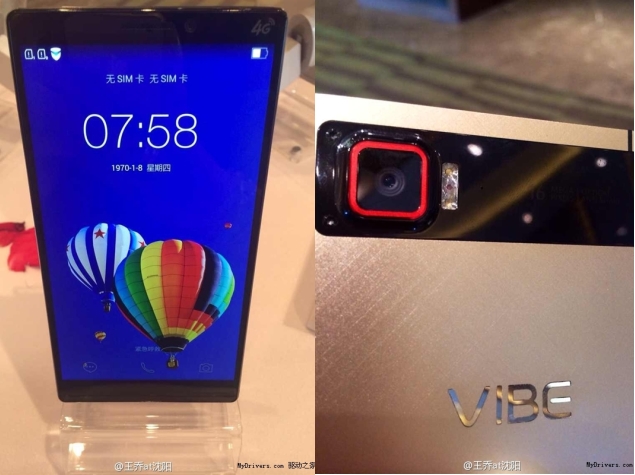 Lenovo is tipped to be working on its next flagship smartphone and the successor to the Vibe Z, thought to be dubbed Vibe Z2 Pro, according to a report.

The alleged Lenovo Vibe Z2 Pro has been leaked in a number of images courtesy a Chinese publication. The alleged Vibe Z2 Pro is seen sporting a metal chassis which is said to be 7.7mm-thick.

The leaked images of the alleged Vibe Z2 Pro indicate that the handset will feature dual-SIM support; however we can expect this to vary depending on the market. 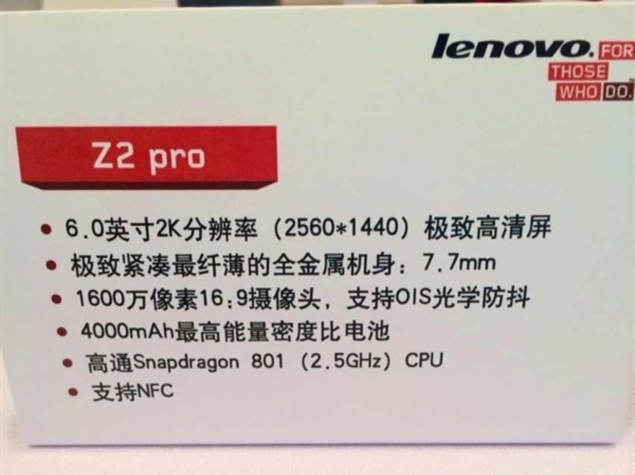 Notably, in one of the leaked Vibe Z2 Pro images, the "Vibe" branding is seen on the rear panel, appearing to have replaced the Lenovo brand's logo completely. Unfortunately, there is no word as to when Lenovo will be releasing the alleged Vibe Z2 Pro globally.

The Lenovo Vibe Z reached the Indian market earlier this year, and was launched at Rs. 35,999. The smartphone at launch ran Android 4.3 Jelly Bean out-of-the-box.

The Chinese handset giant recently announced an Android 4.4 KitKat update for the Vibe Z to be rolled out in a phased manner starting from the last week of May.

The Android 4.4 KitKat update for the Lenovo Vibe Z will bring improved 4k video playback compatibility, as per the company. In addition, the update will also boost the UI transitions, such as adding widgets to the home screen easy.