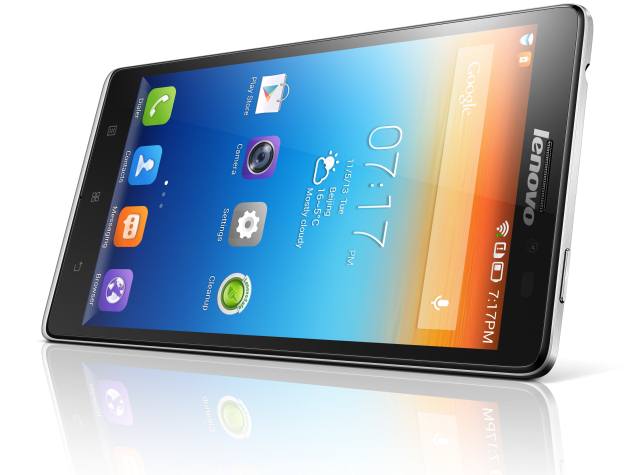 Lenovo on Tuesday launched the Vibe Z smartphone for the Indian market at Rs. 35,999, which it had first revealed back in November.

The Vibe Z will be available later this month in India. The smartphone made its international debut last month during the Consumer Electronics Show with a February availability announced for various countries like Indonesia, Malaysia, Thailand, Saudi Arabia, United Arab Emirates and the Philippines.

It sports a 13-megapixel rear camera with f/1.8 aperture and dual-LED flash. The Vibe Z also includes a 5-megapixel front-facing camera. On the storage front it has 16GB of built-in storage with no added slot for microSD expansion.

Earlier in December, Lenovo also launched the Vibe X smartphone for the Indian market at Rs. 25,999. The Vibe X sports a 5-inch 20/ 20 vision full-HD display that has a resolution of 1080x1920 pixels and a pixel density of 440ppi, sitting under a Corning Gorilla Glass 3 screen bevelled at the edges.