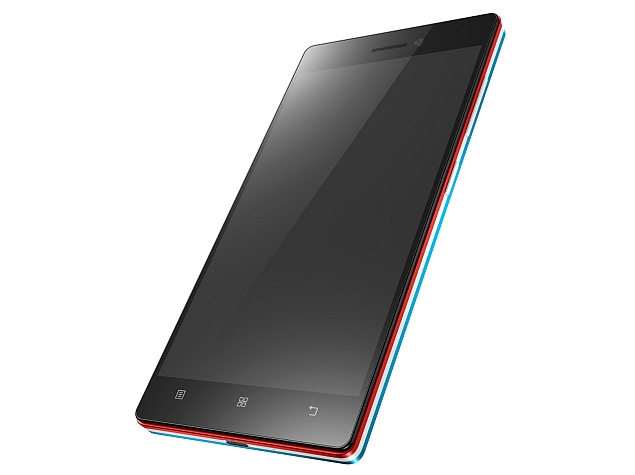 Lenovo on Monday, at the ongoing CES 2015 event in Las Vegas, expanded its Vibe smartphone lineup by introducing the Vibe X2 Pro. It also launched the Lenovo P90 handset.

The Lenovo Vibe X2 Pro is the upgraded version of the previously announced Lenovo Vibe X2. While the price is still unknown, the smartphone will launch in April this year.

As for the processor, Lenovo has stuffed its Vibe X2 Pro with a 1.5GHz octa-core 64-bit Qualcomm Snapdragon 615 chipset (Cortex A53 CPU) alongside 2GB of RAM. 32GB of inbuilt storage, which is also expandable via a microSD card, comes housed inside the Vibe X2 Pro. 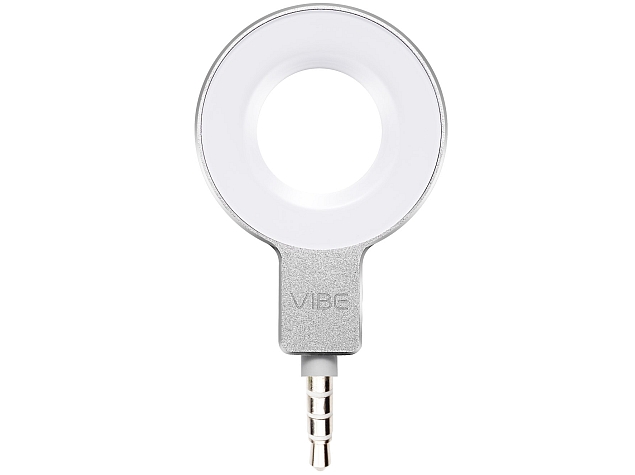 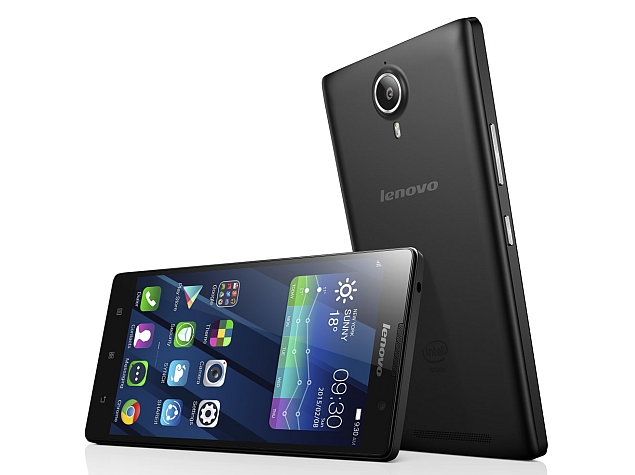 The Lenovo P90, which was also introduced by the company at CES 2015, features a 5.5-inch full-HD IPS LCD display with a 440ppi pixel density. The firm has not mentioned the price of the smartphone but has stated the handset to hit the shelves by next month.

The Lenovo P90 sports the same combination as used with the older Vibe X2 smartphone - 13-megapixel rear and 5-megaixel front-facing cameras. The device however comes with a larger 4000mAh battery.

Asus ZenFone 2 With 4GB RAM, ZenFone Zoom With Optical Zoom Launched at CES
Android Wear Apps: 6 Must Have Apps for Your Wrist