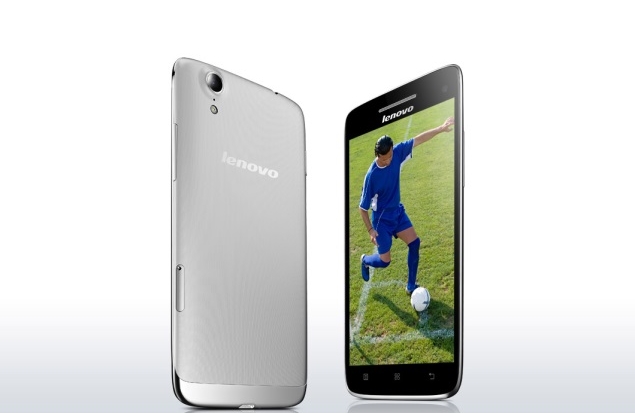 Lenovo has announced it will roll-out Android 4.4 KitKat updates for the Vibe X and the Vibe Z smartphones in a phased manner starting from the last week of May.

The Chinese handset maker has also revealed the Android 4.4 KitKat update changelogs for both the Vibe X and Vibe Z smartphones.

According to the company, the Android 4.4 KitKat update for Vibe X brings security enhancements and bug fixes, and a revamped UI with lesser icons and new incoming call interface. It also brings various camera fixes such as efficient auto focus and white balance capabilities for clearer and sharper images. The company has also claimed that the update will boost the Vibe X's power management for improved battery utilisation.

The Lenovo Vibe Z, on the other hand, will get improved 4k video playback compatibility, as per the company. In addition, the update will also boost the UI transitions, such as adding widgets to the home screen easy.

With the Android 4.4 KitKat update, the Vibe Z will also offer better management of the multi-window mode on the handset. Other features which will be added with the update include enhanced notification access, wireless printing capability, new theme centre, automatic profile changer and expanded accessibility APIs.

Meanwhile, the Vibe Z reached the Indian market earlier this year, and has been available at Rs. 35,999. The Lenovo Vibe Z at launch ran Android 4.3 Jelly Bean out-of-the-box.