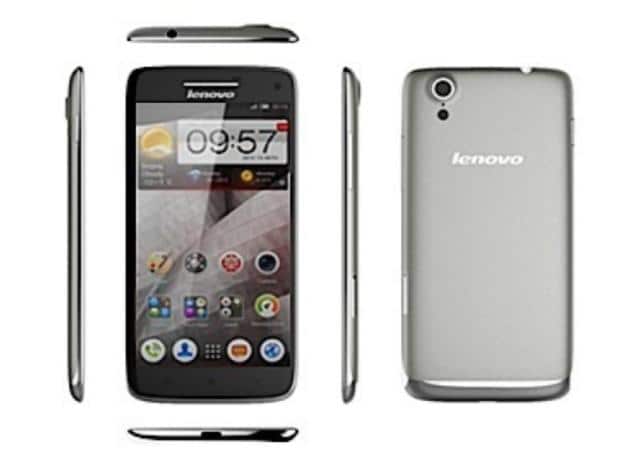 Lenovo has unveiled a new flagship smartphone, the Vibe X, at the IFA in Berlin.

The smartphone has a premium polycarbonate body and an advanced mold, laser-engraved 3D tactile finish. One of the highlights of the device is its super thin frame measuring just 6.9mm. It weighs 121 grams.

The Vibe X sports a 5-inch 20/ 20 vision full-HD display that has a resolution of 1080x1920 pixels and pixel density of 440ppi, sitting under a Corning Gorilla Glass 3 screen beveled at the edges. The phone is powered by a 1.5GHz quad-core MediaTek (MTK 6589T) processor, has 2GB of RAM, and offers 16GB of internal storage. It runs Android 4.2 Jelly Bean.

The Lenovo Vibe X features two cameras. The 13-megapixel auto-focus rear-facing camera of the phone comes with a back-illuminated sensor for sharper images and an LED flash. The phone also features a 5-megapixel front-facing camera that comes with a wide-angle 84 degree lens. The Vibe X is backed by a 2,000mAh battery.

The Lenovo Vibe X smartphone will be available in China starting in October and in countries where Lenovo smartphones are sold beginning in December.

The K900 smartphone in Black and Orange with 16GB/ 32GB storage is now available in China and will be available later this year in countries where Lenovo smartphones are available.