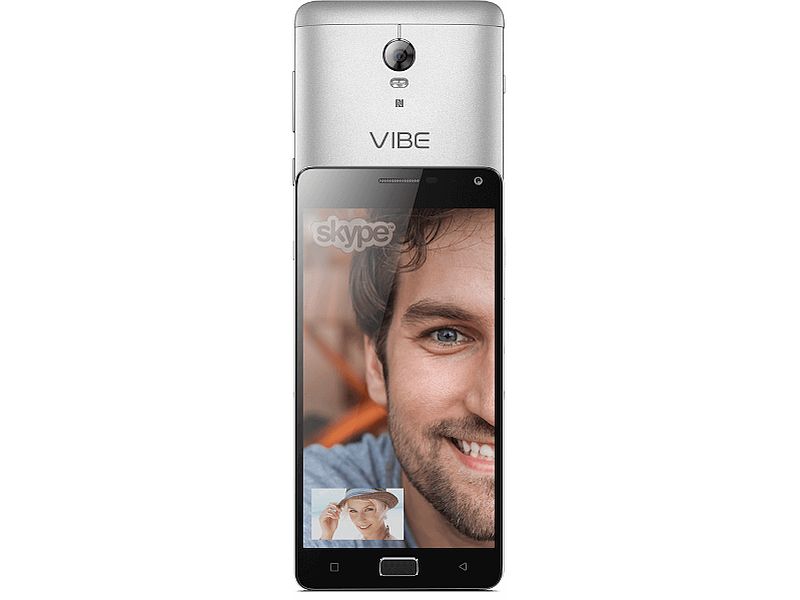 Lenovo's Vibe P1 Turbo, which was unveiled in Indonesia earlier this year, is reportedly now available to purchase via offline stores in India, according to an established Mumbai-based retailer. The Lenovo Vibe P1 Turbo is reportedly retailing at Rs. 17,999.

It's worth noting that the Vibe P1 Turbo at the time of writing was not listed on Lenovo's India site. We can expect the company to officially announce the smartphone for the Indian market soon.

The smartphone went on sale back in February in Indonesia priced at IDR 3,999,000 (roughly Rs. 20,000). The Vibe P1 Turbo was launched in Silver, Graphite Grey, and Gold colour variants.

It measures 152.9x75.6x9.9mm and weighs 187 grams. Some of the other connectivity options on the handset are NFC, USB OTG, A-GPS, Bluetooth v4.1, Wi-Fi 802.11 b/g/n/ac, and Wi-Fi Hotspot. Also featured are accelerometer, proximity sensor, and ambient light sensor.