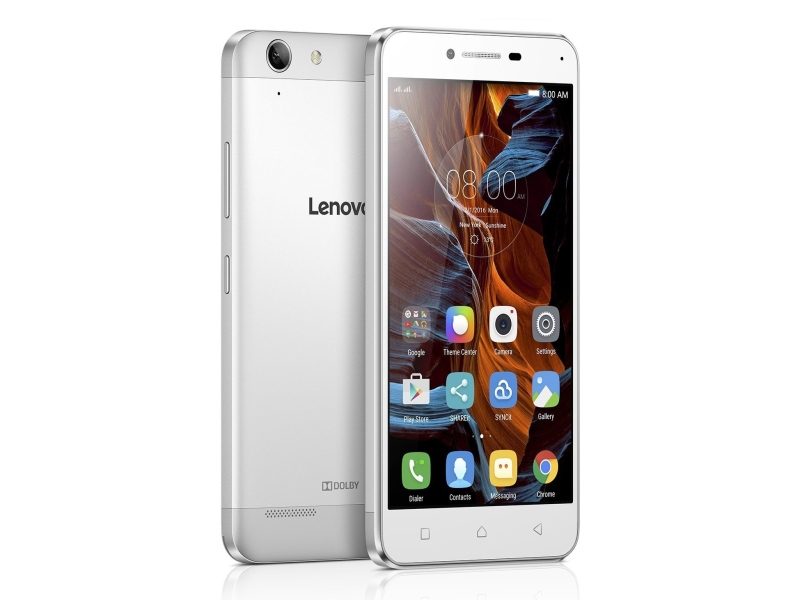 Highlights
Unveiled earlier this month, the Lenovo Vibe K5 will be available in its first flash sale at 2pm IST on Wednesday via Amazon India. Priced at Rs. 6,999, the smartphone will be available with a launch day offer in a limited edition Golden VR Bundle (a Gold colour variant of the Vibe K5 and a ANT VR headset) at Rs. 6,699.

The Vibe K5 is a dual-SIM (Micro-SIM cards) smartphone that was first unveiled back at MWC 2016 alongside the Vibe K5 Plus. The Lenovo Vibe K5 Plus however made it to India in March at Rs. 8,499.

The Android 5.1 Lollipop-based Vibe K5 sports a 5-inch HD (720x1280 pixels) display, and is powered by a 1.2GHz octa-core Qualcomm Snapdragon 415 SoC that's coupled with 2GB of RAM. It bears a 13-megapixel rear camera with flash, and a 5-megapixel front shooter for selfies.