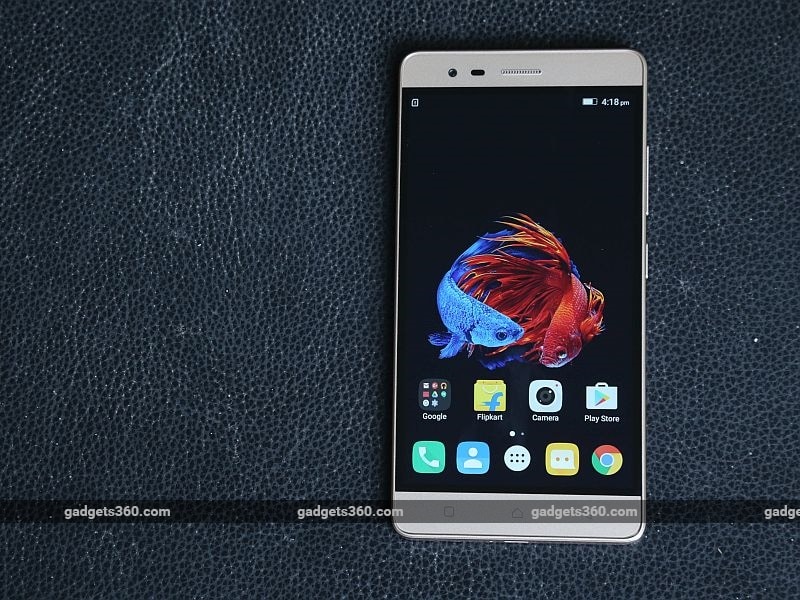 Lenovo has announced that the company upgraded its Vibe K5 Note smartphone with inbuilt storage up to 64GB. The 64GB storage variant of the smartphone coupled with 4GB of RAM will go on sale starting 11:59pm on Tuesday, exclusively through Flipkart and has been priced by Lenovo at Rs. 13,499.

Further, Lenovo has announced that the existing 32GB/4GB of RAM variant of the smartphone will now be available at Rs. 12,499, compared with its previous price of Rs. 13,499.

The Vibe K5 Note packs a 64-bit octa-core MediaTek Helio P10 (MT6755) processor clocked at 1.8GHz coupled with 4GB of RAM and Mali-T860 GPU. It supports expandable storage via microSD card (up to 128GB). In terms of optics, the Vibe K5 Note features a 13-megapixel real camera with PDAF and a wide-angle 8-megapixel selfie camera at front. The phone houses a 3500mAh battery and will be made available in Gold, Silver, and Dark Grey colour options.

One of the highlight features of the Vibe K5 Note handset is its fingerprint scanner, placed right below the camera module on the back of the smartphone. The smartphone also packs Dolby Atmos powered speakers, with the technology also extending to the 3.5mm headphone jack.

"With the upgraded storage capacity of 64GB, multimedia fans can now store more than 15,000 songs1 or 70+ hi-definition movies2 directly on the K5 Note and watch them in a theatre like experience with the ANTVR headset and Lenovo's TheaterMax technology that converts all content into a virtual large cinematic screen. For photography enthusiasts, the enhanced storage lets to capture more than 17,000 images or record 7+ hours of Full High definition footage," the company said in its release.