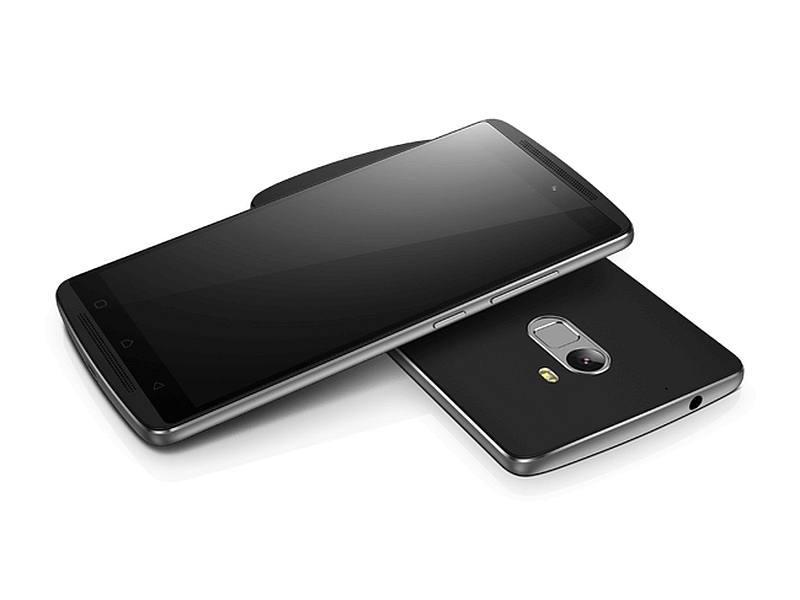 Lenovo says it has received over 480,000 registrations for Vibe K4 Note's first flash sale. To recall, the sale - which starts at 2pm IST on Tuesday at Amazon India - is for the Vibe K4 Note VR Bundle, available at an introductory price of Rs. 12,499 (instead of Rs. 13,299)

The company is holding another flash sale on Wednesday for the Lenovo Vibe K4 Note, where the phone will be available without the AntVR virtual reality headset (separately priced at Rs. 1,299) at Rs. 11,999. Customers who have registered for the first flash sale will be eligible to participate in Wednesday's flash sale as well, which also starts at 2pm IST on Amazon India.

Running Android 5.1 Lollipop with a light-version of the company's Vibe UI skin on top, the dual-SIM dual-4G Lenovo K4 Note bears a 5.5-inch full-HD (1080x1920 pixels) IPS display with a pixel density of 401ppi, and Corning Gorilla Glass 3 protection. The company claims a 1000:1 contrast ratio, and features like user-controlled colour balance. It is powered by an octa-core MediaTek MT6753 SoC, coupled with 3GB of DDR3 RAM. The Vibe K4 Note bears a 13-megapixel rear camera with PDAF autofocus, an f/2.2 aperture and dual-tone LED flash, apart from a 5-megapixel front-facing camera.

The smartphone also sports dual-front speakers, alongside Dolby Atmos audio. One of the highlight features of the handset is its fingerprint scanner, placed below the camera module on the rear panel. Sensors include a digital compass, accelerometer, proximity sensor, and ambient light sensor.

The company is also touting the TheaterMax technology on the Vibe K4 Note, which converts regular content to immersive VR content
Comments

Sony Announces February 22 Event at MWC 2016
Square Enix's Lack of Faith in PS4, Xbox One Led to a Host of Problems: Report