Lenovo Teases Launch of a New 5G Device, May Announce Its Own 5G Chipset

Will Lenovo's latest be a 5G chipset or just another 5G-enabled smartphone? 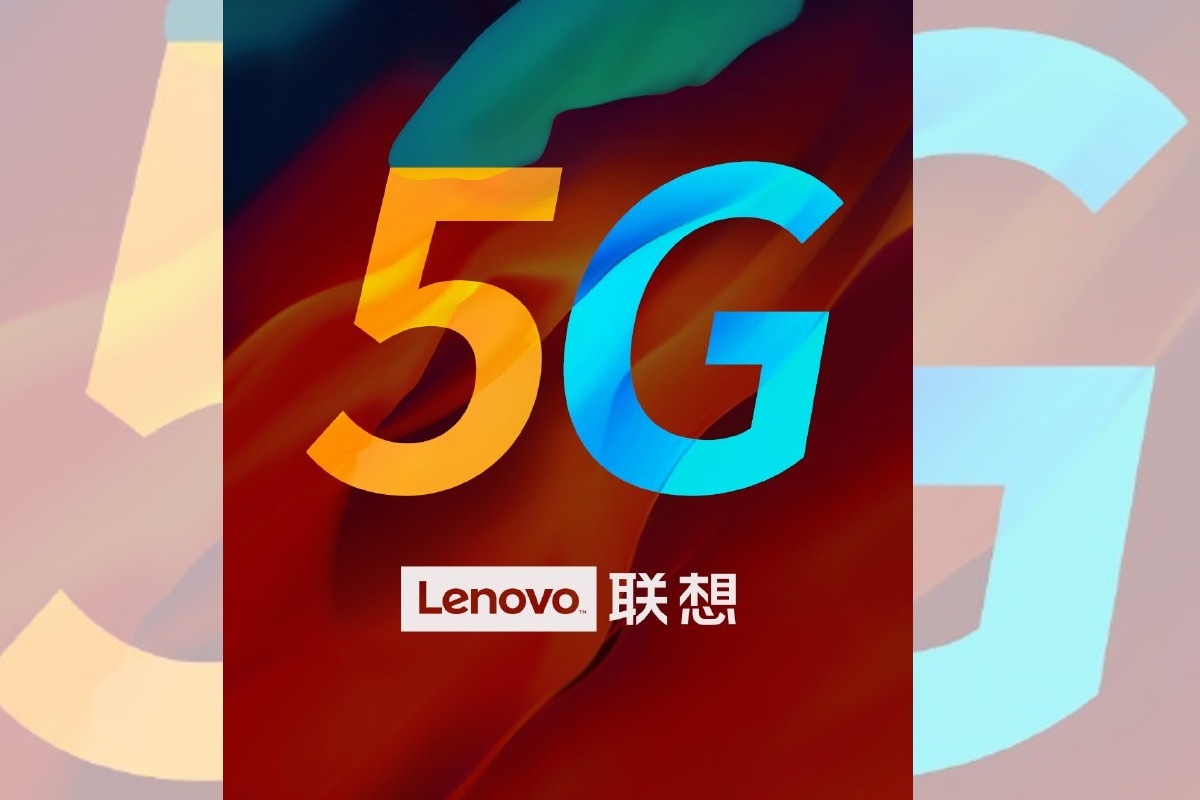 Smartphone manufacturers are relying on 5G networks to drive sales for the next wave of devices. Almost all major smartphone companies have already released their 5G-enabled smartphones while others are rumoured to be working on their phones with 5G support. All this has also led to a race to develop in-house 5G chipsets. Lenovo is teasing the launch of a new 5G product which might turn out to be the company's in-house 5G SoC.

In a teaser posted on Weibo, first spotted by Gizmochina, a Lenovo executive has listed all major existing 5G chipsets while claiming that the 'real trump card' is coming up soon. The teaser image itself doesn't reveal much, except for "5G" along with Lenovo's branding on a poster. Lenovo may even announce a new 5G smartphone instead of its own chipset.

It's still unclear how Lenovo plans to use its own chipset going forward. But if the company does go ahead, it'll join other major mobile phone manufacturers like Samsung, Huawei, Apple, and Xiaomi who build their own mobile chipsets. Oppo is also working on its own 5G chipset.

Lenovo's 5G SoC may launch soon, but there's very little we know about it yet. There have been almost zero leaks or reports about it until now. It's also too early to speculate when Lenovo will launch a new smartphone powered by its own 5G chipset. MediaTek recent launched its 5G chipset while Qualcomm is set to announce its next-generation Snapdragon chipset next week.

It may turn out that Lenovo is simply playing with us and may end up announcing a brand new 5G smartphone. The company has already launched its own 5G-enabled smartphone and even the world's first 5G-powered laptop earlier this year.