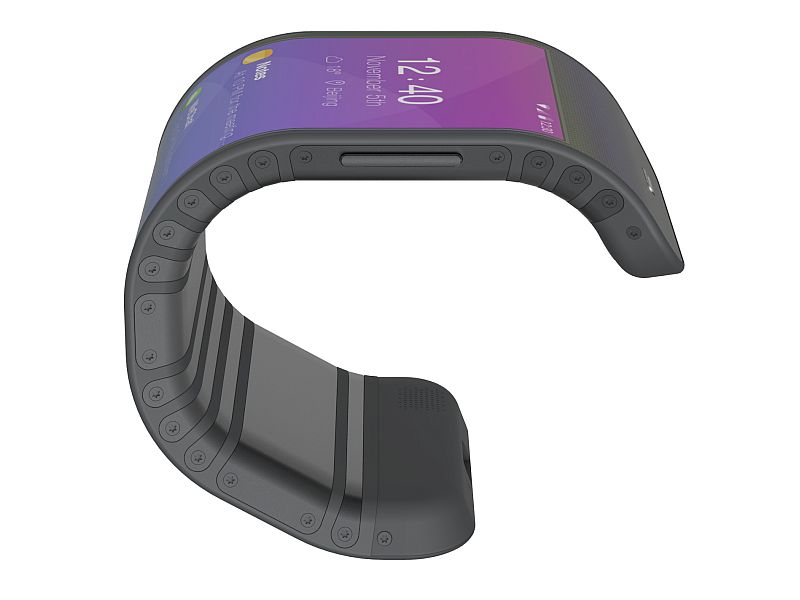 Lenovo at its Tech World 2016 event in San Francisco on Thursday revealed a host of products including the new Moto Z and Moto Z Force smartphones alongside the first consumer ready Project Tango handset, the Lenovo Phab 2 Pro. The Chinese company also showed off some of the new innovations it is currently working on including a new flexible smartphone that can wrap around the wrist, and a tablet that can be folded in half. The new prototypes - C Plus smartphone and Folio tablet were revealed at the company's event on Thursday.

Lenovo stressed that the CPlus and Folio concept devices highlight how flexible screens and components can allow dual-devices and multiple usage scenarios. 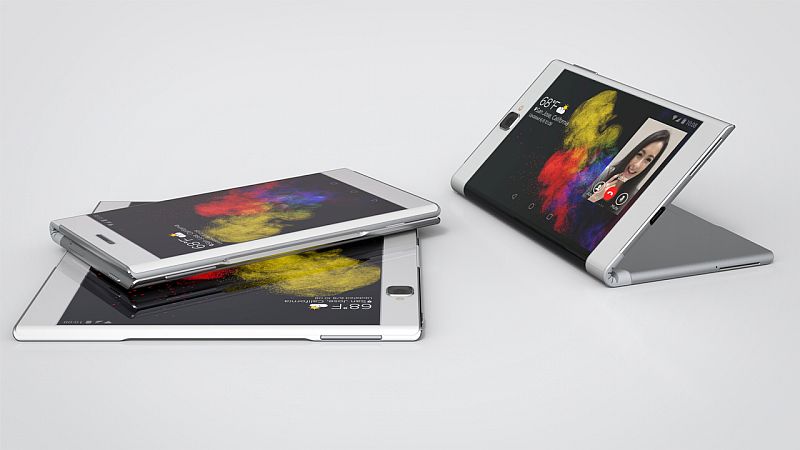 Apart from some devices, Lenovo also confirmed that it's an active participant in the Internet of Things and showed a concept "Connected Home," where users can control various connected devices at home via tip of the fingers or through voice. The teaser video from Lenovo showed how people can monitor health, and checks the weather report with just hand gesture.

The company said that the several concept innovations showcased at the event reflect the "creativity, experimentation and ingenuity" of the company's engineers, designers and developers. Lenovo has shared several videos on YouTube showing different innovations it is working on.