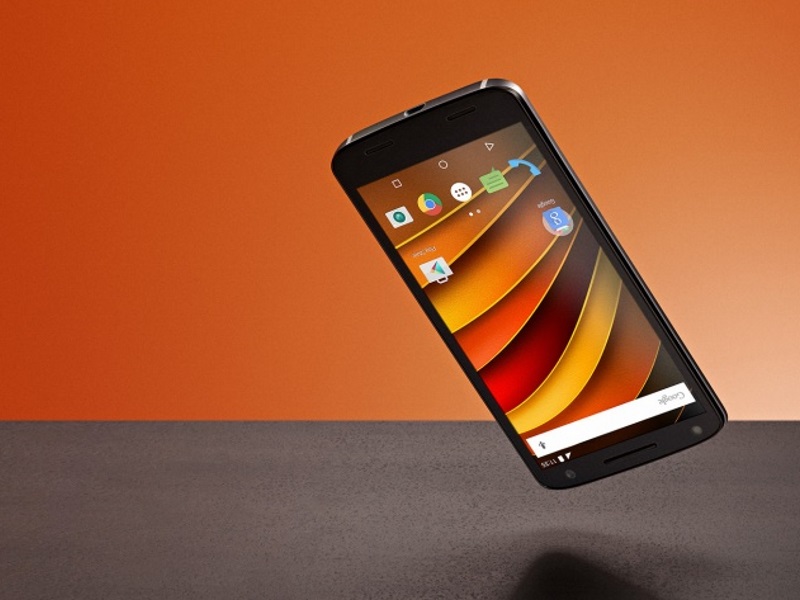 Announcing its new logo and tagline in India, Chinese technology major Lenovo on Wednesday said it was committed to India in terms of investment in areas of manufacturing and research and development. The company also revealed upcoming products for the Indian market.

"In three years, we have reached a revenue of $2.5 billion (roughly Rs. 16,540 crores) in India compared to a target of $800 million (roughly Rs. 5,292 crores) when we came to this country which is fast evolving in the area of technology," said Lenovo chairman and chief executive Yang Yuanqing.

"I have committed to Prime Minister Narendra Modi about Lenovo's involvement in Digital India and Make-in-India campaign," he said.

"We are looking to be the top four of 50 companies operating in India. Currently we are third in terms of rank in the smartphones category," he added.

He also said that Lenovo will be investing in research and development in India, and that aside from hardware, we should expect software that is made in India. At the event, Motorola India head Amit Boni also mentioned that the Moto X Force was coming soon, but did not share any details of when, or at what price. The Lenovo Yoga Tab 3 Pro tablet is also going to be available in India soon, he added.

At the event, Lenovo Chief Marketing Officer David Roman also showed off the company's new logo, unveiled earlier this year. A first in that it was crowd-sourced with ideas taken from the brand's followers, finalised into a new look. Along with that, he also showed off Lenovo's new tagline, "Innovation never stands still".