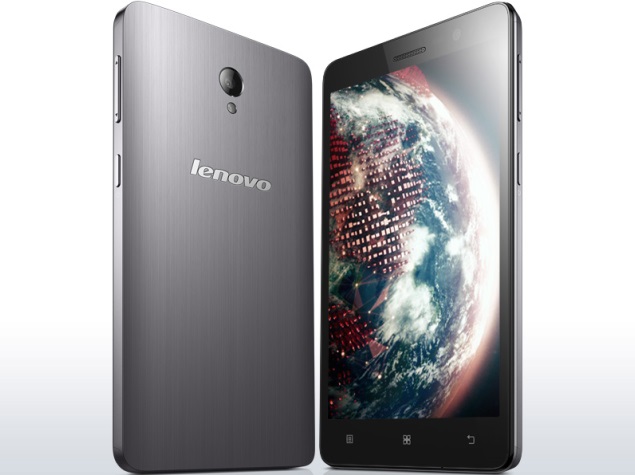 Lenovo has launched the S860 smartphone in India at Rs. 21,500. The Chinese handset maker has announced that the Lenovo S860 will be up for pre-order at the company's online store starting Monday at Rs. 1,999, while it will be available in physical retail and exclusive Lenovo stores beginning May 3.

Notably, the Lenovo S860 was launched alongside the company's other S-series smartphones - S660 and S850 - at MWC in Barcelona.

The highlight of the Lenovo S860 is its large 4000mAh battery, which is rated to deliver up to 24 hours of talk time and up to 960 hours of standby time on 3G network. The Lenovo S860 is one of the few Android smartphones that come with a gigantic battery; two other recent devices are the Lenovo P780 and Micromax Canvas Power. The S860 sports a brushed metal unibody exterior made out of aluminium.

The Lenovo S860 is a dual-SIM (GSM+GSM) device with dual standby support. It runs Android 4.2 Jelly Bean out-of-the-box. However, the company hints that an Android 4.4 KitKat update might be released soon.

The new Android smartphone from Lenovo features a 5.3-inch HD IPS display with a 720x1280 pixel resolution. A quad-core MediaTek (MT6582) processor powers the device, clocked at 1.3GHz, coupled with a Mali 400 - MP2 GPU and 2GB of RAM.

The new Lenovo S860 smartphone sports an 8-megapixel autofocus rear camera with LED flash, while there is a 1.6-megapixel fixed-focus front-facing camera also onboard.