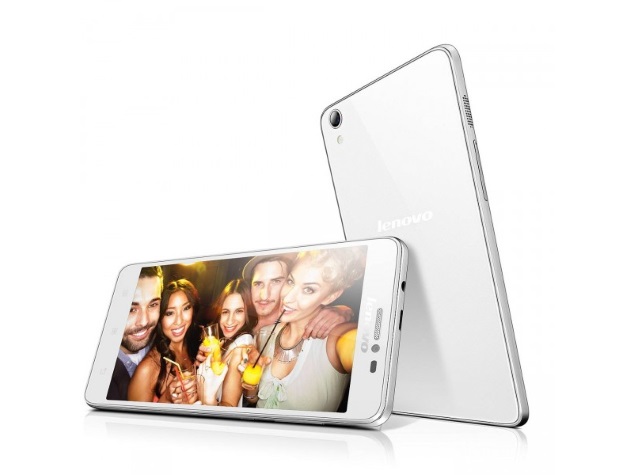 Lenovo, expanding its S-series of mid-range Android smartphones, has launched the S850 for the Indian market at Rs. 15,499. The company has announced that the latest Lenovo S850 will be hitting market shelves by the end of this month.

Notably, the smartphone is now up for pre-order at the company's official The Do Store at a discounted price of Rs. 15,299 and a shipping date of July 28.

The Lenovo S850 was globally unveiled at MWC this year, alongside the Lenovo S660 (Review | Pictures) which was launched earlier this year in India at Rs. 13,999, and the Lenovo S860 which was unveiled recently at Rs. 21,500. 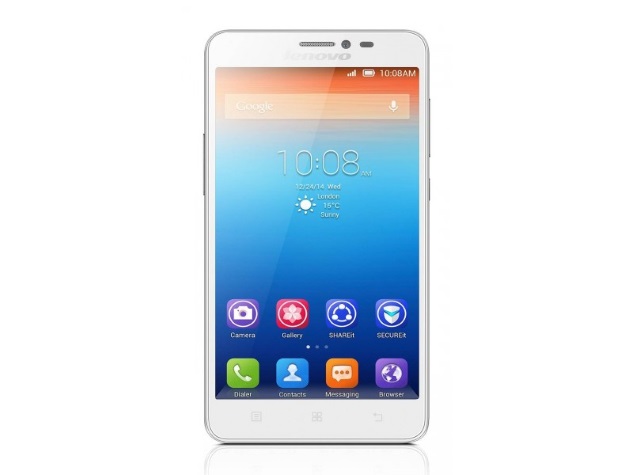 According to the company, the S850 runs Android 4.4.2 KitKat out-of-the-box; however, the company's official site still lists the smartphone running the dated Android 4.2. It supports dual-SIM (Micro-SIM) functionality and notably, 3G connectivity is supported for both SIMs.

The smartphone comes with a 5-inch HD (720x1280 pixels) display and boasts an all-glass exterior. It is powered by a 1.3GHz quad-core MediaTek (MT6582) processor along with 1GB of RAM. It sports a 13-megapixel autofocus rear camera and also packs a 5-megapixel fixed focus front-facing camera. The smartphone includes 16GB of inbuilt storage, with no word on expandable storage support. Apart from 3G, the S850 includes Wi-Fi, GPRS/ EDGE, Bluetooth and Micro-USB connectivity options.

The S850 packs a 2000mAh battery, which is rated to deliver up to 336 hours of standby time, and 13 hours of talk time. The smartphone comes preloaded with apps such as SECUREit, which is security software; SHAREit that offers phone-to-phone data transfer without Wi-Fi or mobile network, and SYNCit, offers permanent backup of all data the device.

Commenting on the launch of Lenovo S850, Sudhin Mathur, Director, Smartphones, Lenovo India said, "As smartphones become more mainstream, consumers expect intuitive and fast products from all premium brands. The need is to go beyond the expected and provide extraordinary design that reflects their personality. Launched at MWC early this year, the Lenovo S850 has been widely-recognised as a stylish and a powerful device that signifies Lenovo's best in-class design."

Companies Worried About Damage, Disruption by Cyber-Attacks: KPMG India
Delhi Gets a New App for Booking Auto Rickshaws and Cabs