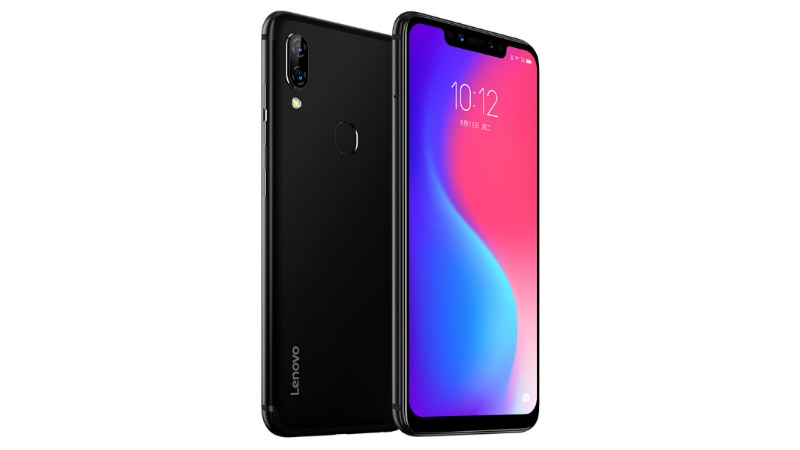 Lenovo S5 Pro has been officially unveiled in China days after being teased and surfacing on TENAA. As a successor to the S5 that was launched in March, the new smartphone competes against the Xiaomi Mi 6X, Mi 8 Lite, and Honor 8X with a dual selfie camera, full-HD+ display, and an octa-core Qualcomm Snapdragon 636 SoC. The Lenovo S5 Pro also has a display notch and comes with 6GB of RAM. There is additionally an infrared-supported face unlock feature and a unibody metal design.

The Lenovo S5 Pro price in China starts at CNY 1,298 (roughly Rs. 13,700) for the 6GB RAM and 64GB storage variant, while the price of its 128GB storage variant is yet to be announced. The smartphone will go on sale in the country starting October 23 with Black, Blue, and Gold colour options.

The dual-SIM (Nano) Lenovo S5 Pro runs Android 8.1 Oreo with ZUI 5.0 on top and features a 6.18-inch full-HD+ (1080x2246 pixels) display along with an 18.7:9 aspect ratio and 113 percent sRGB colour gamut. There is an octa-core Qualcomm Snapdragon 636 SoC, coupled with Adreno 509 GPU and 6GB of RAM. The smartphone has a dual rear camera setup that comprises a 20-megapixel primary sensor along with an f/1.8 aperture and a 12-megapixel secondary sensor along with an f/2.6 aperture.

For selfies, there is a dual front camera setup that includes a 20-megapixel primary sensor along with an f/2.2 aperture and an 8-megapixel secondary sensor. The rear camera setup has 2x loss-less, optical zoom and supports artificial intelligence (AI) powered portrait shots. The frontal sensor, on the other hand, has an infrared-powered face unlock feature as well as supports AI portraits, beauty, and 3D ambient lighting.

Lenovo has given 64GB and 128GB of onboard storage that both are expandable via microSD card (up to 128GB). The smartphone has 4G VoLTE, Wi-Fi 802.11ac, Bluetooth v5.0, GPS/ A-GPS, USB Type-C, and a 3.5mm headphone jack. Sensors onboard include an ambient light, electronic compass, fingerprint sensor, gravity, gyroscope, and a proximity sensor. Besides, the handset packs a 3,500mAh battery that supports 15W fast charging and measures 154.5x75.45x7.7mm.

Call of Duty: Black Ops 4 Weapon Tuning to Be Fixed in Major Update
Caroline Wozniacki Signs Deal to Launch Her Own Crypto Token, Michael Owen Could Be Next